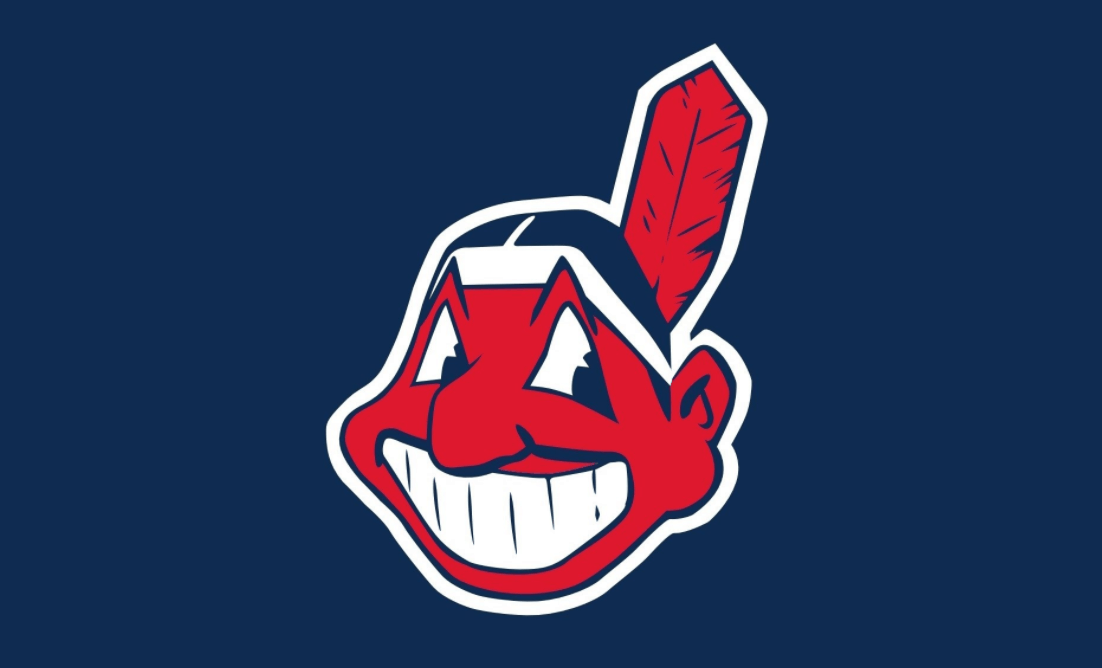 OPINION– With the 2018 baseball season just a few months away, it feels like yesterday I was sitting in Progressive Field cheering on my beloved Cleveland Indians.

For me, the team has been a part of my childhood and contributes to the love I have for my city, but I know their mascot comes with controversy.

Just like other teams, such as the Chicago Blackhawks or Washington Redskins, using “Indians” as our team name always turns into a debate. Many people see using these names as derogatory to Native Americans who are seen as mascots, while others claim it’s not about the heritage but rather a part of a city’s history.

How deep does the controversy go? Here’s some context:

Recently, the Cleveland Indians have decided to remove the symbol of mascot “Chief Wahoo” from their jersey in the 2019 season. That’s all they said they would do, just remove it from players’ jerseys.

This comes after a few other small steps to decrease use of the mascot, such as the decline of products sold with the chief on it and the switch to a blocked “C” as the official symbol of the team.

This change really shouldn’t cause so much debate, but since this announcement a flare of the same discussion has taken a new height. Go to Cleveland.com and search “indians” just to see how many articles have been published on the subject.

In reality, this is the least we can do to in someway make up for the years “Chief Wahoo” was on the jersey. Those who argue that the face is not racist need to just look at the current and old versions of the face to see they are wrong. The face portrays “Chief Wahoo” as a red skinned grinning indian, with a large, hook nose and feathers in the hair.

If there were any other race on the jersey there would be no questions that the mascot is racist.

I understand that there is a sense of tradition, camaraderie and history with this symbol. However, even if the team decided to change the mascot all together, at worst the fans would be upset for a few seasons, some guy would wear a shirt saying “They can’t take away the Chief” and people would struggle switching to a new cheer.

Not a bad price to pay for ending the marginalization of people who have an entire history of being discriminated against that still continues today. To me, it is quite clear that this and other mascots perpetuate the wrong idea about the Native American people.

At the end of the day, our team means more than just the name, or a symbol on a jersey. That’s all it is too, just the removal from a jersey.

If this or any other changes to the mascot is enough to make people angry, they aren’t the people I want supporting my team anyway. My Cleveland baseball team is about my city and the sport.