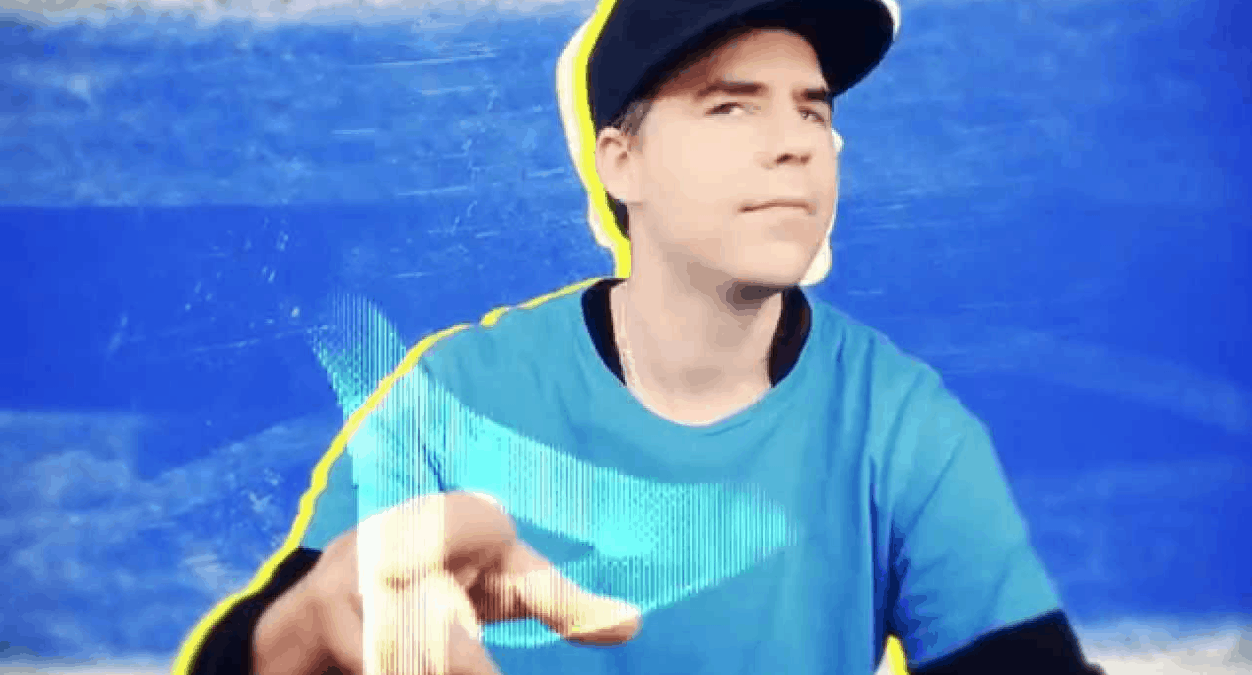 Originally from Montreal, MC June has taken much of Canada by storm with his ability to quickly form rhymes and powerful messages through rap and poetry in his native French language. He was enamored by poetry and music at a young age and turned his hobby into a successful career.
In 2009, his career took off. MC June has made strives in the poetry and rap culture. Some of his accomplishments include winning his first slam poetry contest at the Throw Poetry
Collective, a captivating performance at his show Slam ta Vie and writing his first book Prendre
ma vie en main. MC June has traveled spreading his ideas with the public on his two month
tour in which he gave over 300 stage performances and conducted over 1,500 workshops in
schools, youth centers, senior homes and libraries.
MC June came to Denison’s campus to inspire students currently taking french classes.
Madame Isabelle Choquet, French teacher at Denison, talked about why the department chose him.
“MC June’s concert was a wonderful way to introduce Denison students to slam in French,” Choquet said. “In my French language courses, we have talked about different aspects of Quebec to introduce students to québécois, so this was a great opportunity for the students to encounter this culture.”

Initially when walking into the Knapp performance center the room was packed and there were barely any seats left. MC June was lively and passionate about his poetry and rap which captured everyone’s attention. He engaged his audience by signaling them to clap and sway their hands at certain times.
MC June also asked for random French words from his audience to create a spontaneous rap. He executed it flawlessly and the crowd was in an uproar of his talent. Although it was difficult to understand MC June’s complex Quebecois accent, his love for his craft came through.

“I enjoyed the way music allows for commonality even with a language barrier,” said Mason Ansel, a sophomore at Denison. “It was also a fun way of immersing myself in the French Canadian music culture.”

You could tell the MC June was excited to be on campus, and that was contagious to the audience. Many noted that MC June also did an excellent job with his visual cues. He played music videos and would have vibrant images on the screen behind him when he was singing. This detail created an illuminating atmosphere and made the event striking to the audience.

Overall, MC June seemed to be a unique and talented artist that invorated his audience. Students thought it was interesting to see the French and Canadian cultures and the ways coincide.

His recently released VÉRITÉS, which features poems and raps, can be found at his website www.junerep.com.