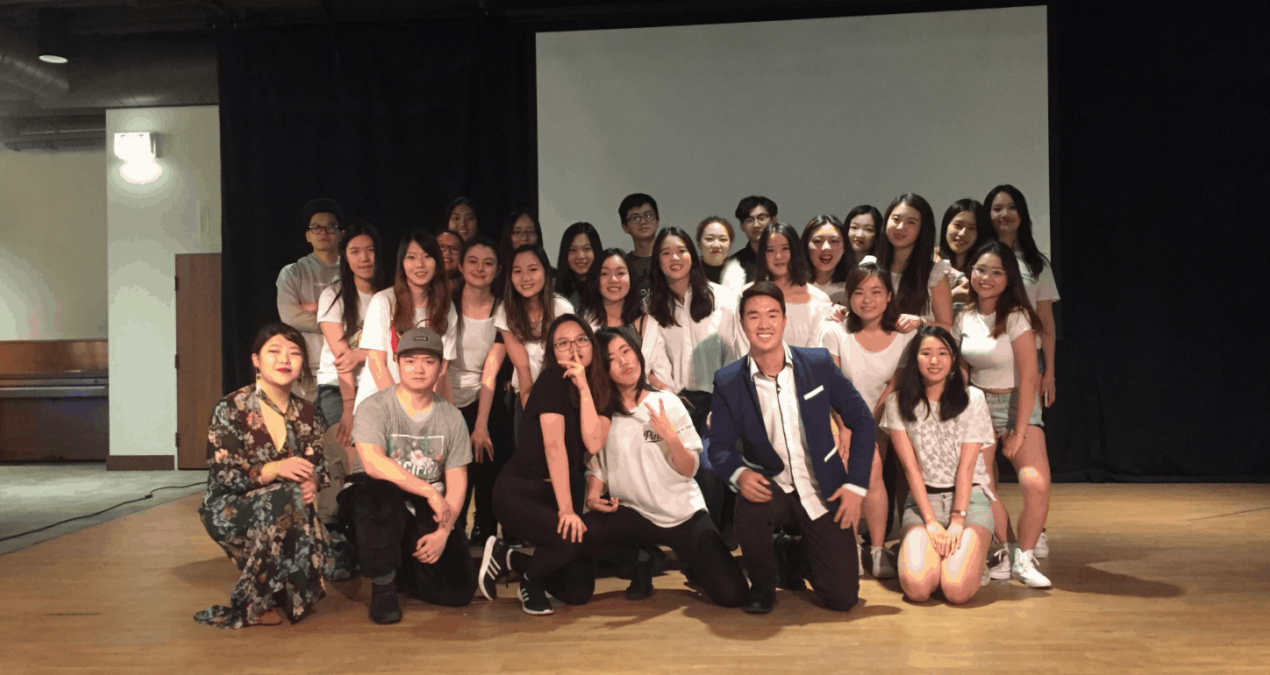 Red dragons, amber lanterns and the smell of gourmet food lined the streets of China, Korea, Vietnam, Mongolia and other countries on February 16 to celebrate the Lunar New year festival. The Asian Culture Club (ACC) partnered with Global China Connection (GCC) to bring the traditions and culture of the Lunar New Year to campus on February 24 on the third floor of Slayter Union.

The start of 2018 marks the year of the dog, which is the eleventh year of the twelve year cycle of animals in the Chinese zodiac calendar. The event featured a series of performances by students to famous Korean pop songs as a way to celebrate the new year. The performances consisted of choreographed dances, a panda bear costume, singing songs and the occasional crack of a joke by Jack Droke ’19, president of ACC. With an array of food and a large turnout of people that shouted encouragement at the performing students, everyone felt a part of a community, regardless if they celebrated the Lunar New Year with their families or not.

“Events like these are important, especially for students far away from home. It brings people together and builds a community,” said Craig Freeland’19, an environmental science and education double major from Lanham, Maryland.

A presentation in between the performances highlights the traditions and cultures of the event. Some of the things that people do on Lunar New Year involve lighting fireworks to cast away bad luck, giving children “Luck” money in bright red envelopes, visiting family and friends and attending parades. The event was also able to educate people who were not completely aware of what the day consisted of.

“I learned a couple new things, and I think that it is important to participate in spaces like these because you get to enjoy the newness of everything and learn something different,” said Jasbeth Quintas ‘20, an education major from Chicago, IL.

“I was really glad to be one of the ACC members to present Lunar New Year, one of the most important holidays in China and other Asian Countries here at Denison. Not only were there engaging performances by students, but also the food from Thai Paradise was a definite highlight of the event. As Lunar New Year is the holiday that families gather together, we are pleased to see friends (some with their host families in the U.S.) gather together and enjoy their time,” said Tianyi Zhang ‘20, a global commerce and psychology double major from Jiangyin, China.

The Lunar New Year was a big project that was both entertaining and informative, and hopefully ACC and GCC will continue the partnership together to New Year and make a tradition out of the event.