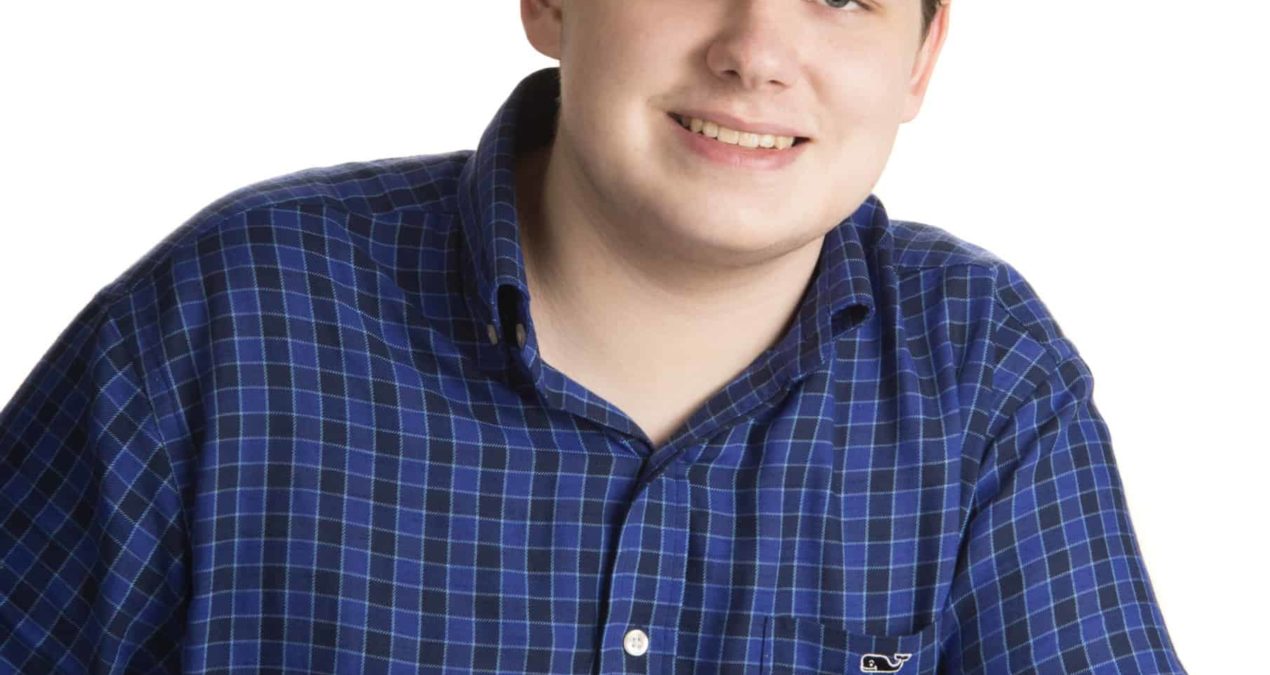 Hollywood’s Performative Liberalism: Why I Don’t Care About The Oscars This Year

DEVIN MEENAN — With the Oscars fresh in our collective memory, I want to explain why Awards season was something I was particularly apathetic towards this year.
Now, I’d be lying if I said I don’t take pleasure in seeing favorite art/artists of mine receive due recognition. Moonlight winning Best Picture at the 89th Academy Awards and Guillermo Del Toro’s recent Best Director win for The Shape Of Water at the Golden Globes being the examples that spring to mind.
But ultimately, these ceremonies are built on self-congratulation, prizes doled out by industry insiders to their peers; recent revelations about Hollywood and the film industry make this congratulatory back-patting downright insidious.
I’m sure that by now, everyone knows of the allegations of sexual abuse by over 80 women at producer Harvey Weinstein. These allegations, of course, led to the #MeToo movement and the resultant wave of similar claims against similar film industry staples, from Kevin Spacey to Dustin Hoffman.
Adding insult to injury, big-name stars like George Clooney and Meryl Streep, have while condemning Weinstein himself, refused to acknowledge or engage with their complicity, insisting they knew nothing beyond “rumors.” This alone would turn me off from the Oscars for the foreseeable future, but recent events had exposed an even greater systematic rot in Hollywood: the performative nature of its avowed Liberalism.
Hollywood has a reputation as a Liberal industry, in no small part due to the voices of who make it up. From Sean Penn using his Best Actor acceptance speech at the 81st Oscars to speak in support of Gay Marriage equality to Patricia Arquette (a third generation Hollywood actor) calling for an end to wage gap during her Best Supporting Actress acceptance speech at the 87th.
Both are these are of course good causes worth championing in-and-of themselves, but given they were coming from the mouths of extraordinarily privileged individuals, in a room littered with people we now know to be predators, they can’t help but come across as more of the self-appraising back-patting the awards themselves are. Even Weinstein, the monster whose crimes are at the root of recent these revelations, was an avowed supporter of President Barack Obama and Hillary Clinton.
Thomas Frank, an American journalist who has written extensively about the disconnect between the modern Democratic party and its historical working-class base, took aim at Weinstein in the immediate aftermath of the allegations. In What Harvey Weinstein Tells Us About The Liberal World, Frank writes that “Modern-day liberalism is a way of rationalizing and exercising class power. Specifically, the power of what some like to call the “creative class,” by which they mean well-heeled executives in industries like… Hollywood.”
With this statement, Frank diagnoses a problem endemic to society and especially Hollywood; flaunting wealth and privilege in service of ostensible good justifies that privilege.  As one who loves the films made by Hollywood, this may have been a necessary lesson for me in not ascribing that affection to artists that I do to their art.