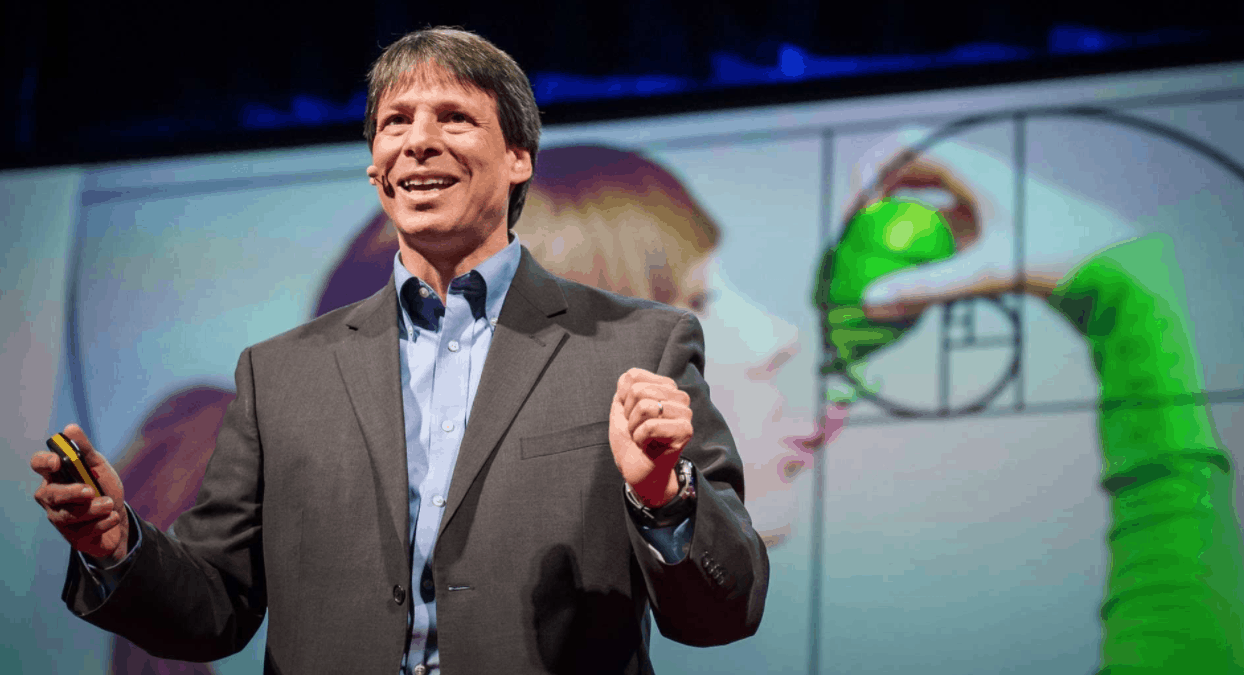 CHRIS FISHER — Multiply 46,335 by itself. Are you done? Art Benjamin would be.

With the right tool, this is a simple task. I’m going to assume most, if not all of you used one tool: a calculator. However for Art Benjamin, all he would need is his mind and 30 seconds.

Art visited Denison on April 4 and offered both math and magic enthusiasts alike an opportunity to experience what he called Mathemagics!

His performance lasted for about an hour, consisting of a variety of tricks ranging from squaring massive numbers faster than a calculator to uncovering missing digits from numbers reaching eight digits in length.

Arthur T. Benjamin grew up in Cleveland, Ohio and found his affinity for mathematics at an early age. He initially pursued magic alone, with his mental math being a side hobby. After graduating from Johns Hopkins University with his Ph.D in both engineering and mathematical sciences in 1985, his show matured along with him. It was his father who gave him the idea to incorporate math into his production to suit a more adult audience.

Quirky yet charismatic, Art provided an evening of laughs and learning to an immensely packed Slayter Auditorium, with audience members sitting anywhere they could find room, on the floor or otherwise.

The audience itself reflected Art’s childlike disposition toward such a grown-up practice, consisting of both children and veteran math faculty alike, all equally enamored by Art’s wit. Art truly made the audience feel as much of the show as he was, often directing applause toward volunteers rather than himself.

My favorite trick of his was the aforementioned missing digits exercise, where he would ask the audience to multiply a three digit number by a four digit one, read aloud all but one of the digits in any order, to which he would the provide the one left out. I enjoyed this one because in his second half of the show he explained a few tricks including this one. It was surprisingly simple in its execution, allowing me to indulge in mathemagic wonder myself and take some knowledge home with me.

He brought an aura of passion to his show not many others can attain, showing a genuine love for his craft. He said so himself, stating that, “I may have done this for over 40 years, but if it’s new to the audience, that’s good enough for me.”

Art also sells a few licensed Mathemagics! courses online for those who are curious in learning, although a bit pricey ($200 each).

If anything, Art is a mathematical (or magical) inspiration. He breathes life into numbers, all while giving math a special place in our hearts.