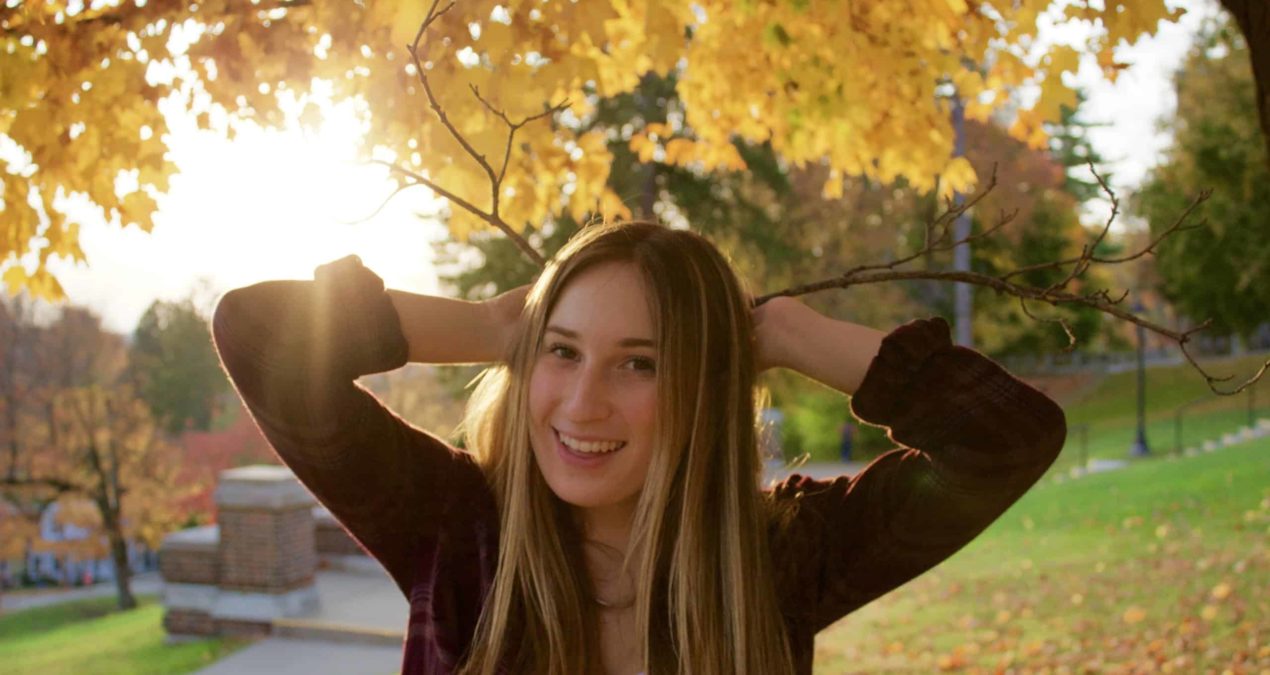 The woes of being a middle child

Growing up I have never been alone. My older sister is four years to my senior and my younger sister is less than a year apart in age (363 days to be exact). I never had to experience anything by myself because I always had at least one sister to tag along. Most of the time, my younger sister and I were treated like twins.

Overall, I have loved being the middle sister. My sisters are my best friends and there is no one that can come between us, except maybe actor Timothee Chalamet.

However, after 19 years of being the middle child, I can say with confidence that middle child syndrome is real. Before I go on, I know there are pros and cons to being in any position of the sibling order, but our focus today is on that of the middle child.

While I never have felt neglected, I have felt the little ticks of being a middle child that would make anyone irritated. For example, I already know my sisters are going to call me dramatic for writing this topic.

Without further ado, here are some faults to being the middle child:

As the middle child you are one of the most forgotten members of the family. I’ve had people mistake me for both my sisters, as well as remember the name of our dog before remembering me. I’ve been called the wrong name, asked how I like senior year of high school as a college student and heard “Oh you’re the other kid!” a little too often.

A middle child, of course by definition, is not the first born nor the baby of the family. You aren’t that special child that made your mom and dad into parents. You also aren’t that lovely little youngster that was last born and somehow adored for it. As my list says, you are just there. In theory, if you take the middle child out of the photo you still have the first born and the baby. While no one is expendable, it does put things into perspective no doesn’t it?

Even though my sisters are five years apart, they act very similar. Both are strong, yet stubborn, independent people. Neither one wants to be wrong. The older sister considers herself the wisest due to age. Meanwhile, the youngest is trying to prove she is just as smart as us. This often leads to fights that I have to negotiate. As the middle child, I have learned to just kind of let them be right- a pick your battles kind of thing. So I continue to just mediate their fights until we eventually come to #4.

If there is one thing my sisters refuse to acknowledge about my middle child syndrome it is the fact they always gain up on me. Whether it is jokes told, who has to sit alone on the two-person roller coasters or who gets to sleep on the floor when visiting our grandparents, I get put on a team of one against a team of two.

All in all, middle child syndrome could be hard to live with. I’m not saying I’m a hero or anything, but it is tough to be in my position.

The good news is that there are some pros to second born. Don’t tell my sisters, but I tend to get away with more as I hide in my middle spot.

Lucky for me, my sisters are pretty great and my family doesn’t overlook me too much (Just kidding mom!). It could be a lot worse too, I could share the spot with a fourth sibling!

Beating back depression and fighting onward

Suggestions for a better Denison