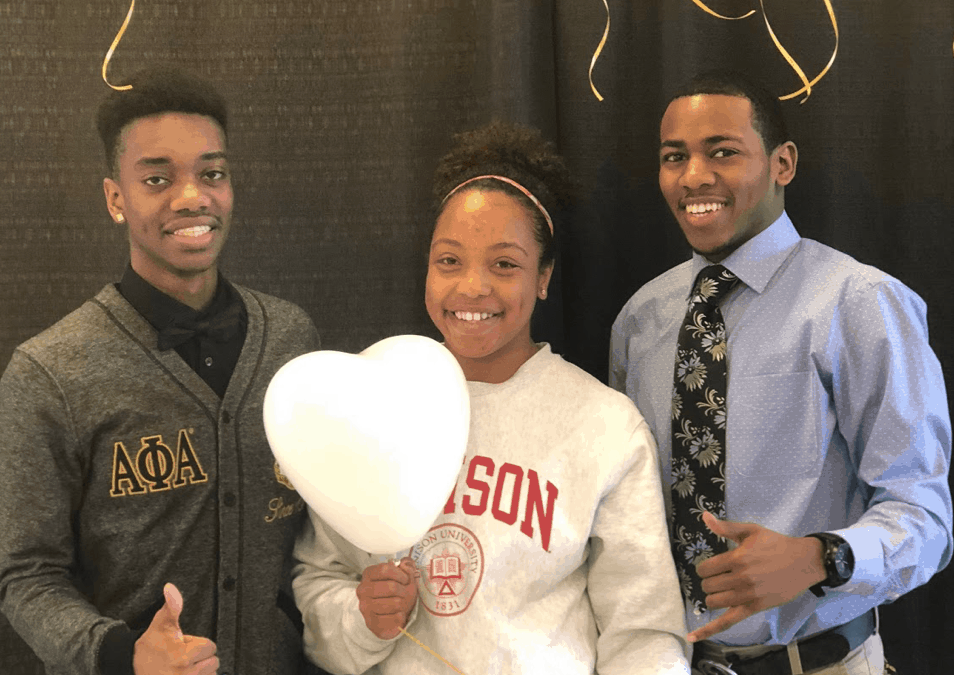 In appreciation of their culture, the brothers of Alpha Phi Alpha Fraternity, Inc. celebrated “Alpha Week” from April 16 to 22. With a range of planned events, the goal was to allow students to engage with and appreciate the Black community.

The fraternity was first founded in 1906, and seeks the empowerment of Black men. On Monday April 16, the week started off with a presentation on “motivation.” The aim was to spark an interest and create dialogue, where students discussed the themes of perseverance, love etc. as they had experienced it in their own lives.

On April 17, the Alpha’s hosted “Black Women Appreciation Day,” where they tabled in Slayter and handed out heart-shaped balloons to all the Black women on campus. The purpose was to highlight a small community within Denison’s more diverse population, and give them a chance to feel appreciated by having an entire day dedicated to them. The next day, “Alpha Informational” was held in Talbot, where the Alpha men talked about their fraternity for all those interested or looking to join in the future.

“With Alpha Week, we’re all about servicing the community and making it a better place” said Tariq Longsworth ’20, a communication and women’s and gender studies double major from Boston, Massachusetts, who also serves as president for Alpha Phi Alpha.

“Where Art Thou Black Love?” was held in the Black Student Union on April 19, which was a discussion about how Black men assimilate more into a predominantly white community than Black women. Especially in the context of hookups, the issue of Black men seeking out white women instead of Black women was an important topic to address for today’s youth. April 20 was “Alpha Splash,” which was a water fight held on A-quad. Laughter and fun surrounded the campus as students threw water balloons on each other and released their pent-up stress.

Nearing the end of the week on April 21, the Alpha’s invited students to a delicious cookout followed by a flag football game on IM fields. Alpha Week officially ended on Sunday April 22, where students went to the New Birth Christian Ministries Church in Columbus. As it is usually difficult to find a church that resonates with the Black community, the brothers wanted to provide people with this thoughtful opportunity.

“This year’s Alpha week really served its purpose to Denison’s community. We made it our mission to provide communal, uplifting programs that were inclusive to all but centered around the lifestyles of Black people on campus.  As Alpha men, it is our duty to transcend and serve our community, and this month’s Alpha Week did just that and even more” said Alpha’s vice president Vaval Victor ’20.

DFS Screens“Once Upon A Time In Hollywood”