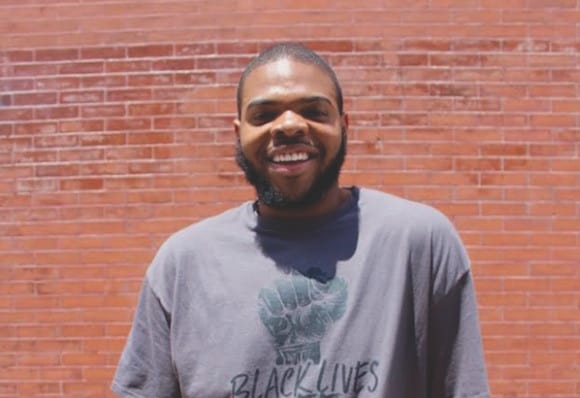 I’m so ready to go home.

My sophomore year has been a damn mess… a mess that I wouldn’t want to change for the world though.

However, sophomore year has taught me so much more about myself. Freshman year, I was so caught up in little things that didn’t matter, that I forgot to leave time for self-reflection. This year, I was thrown into intensive sections of my major that proved to be challenging. However, this challenge showed me that political science is a major I wish to continue pursuing. I decided I wanted to take a big step in my life abroad.

Sophomore year has come with many blessings as well.

I’m so excited for my summer plans.

I have been afforded the opportunity to work with a political organization in Boston called MassEquality. It’s an honor to be working for a political organization that works to be inclusive and advocate for the minority voice. It’s easy for politics to be looked at as a career that is “ruthless” and suppresses other voices. I’m excited to be on the side of politics that is not smeared through the media and does exactly the opposite of what is shown on television. Being able to work for an organization like this has only reinforced my desire to pursue law in my future endeavors.

On top of this internship, I’ll be serving on the June orientation staff for a second year in a row. There’s nothing like being on Denison’s campus during the summer and forming new bonds with other Denisonians I wouldn’t have been able to interact with during the school year. It’s an awesome time that every Denison student should try to experience.

I also will be going to Chicago this summer for Lollapalooza with my best friend, which has been on my bucket list for a while now.

Of course, these aren’t my only plans, there will be room for spontaneity.

What I’m trying to say is I’m really excited to go home and embark on my summer plans.

While I love being with my close friends on the hill and making memories, I’m highly anticipating my off-campus adventures.

Sophomore year was a rough ride, but it’s almost over.

It’s crazy to think that I am almost a junior who will eventually be studying abroad in the Dominican Republic, I never thought opportunities like this would come soon enough.

Good things are coming my way and I can genuinely say I’m happy with what’s in store for me.

While finals are around the corner, and it’s easy to catch the finals blues, I’m using summer plans as my motivation to finish strong.

A plea for coconut water everywhere

Mastering the mind: Unleash the power of mindfulness