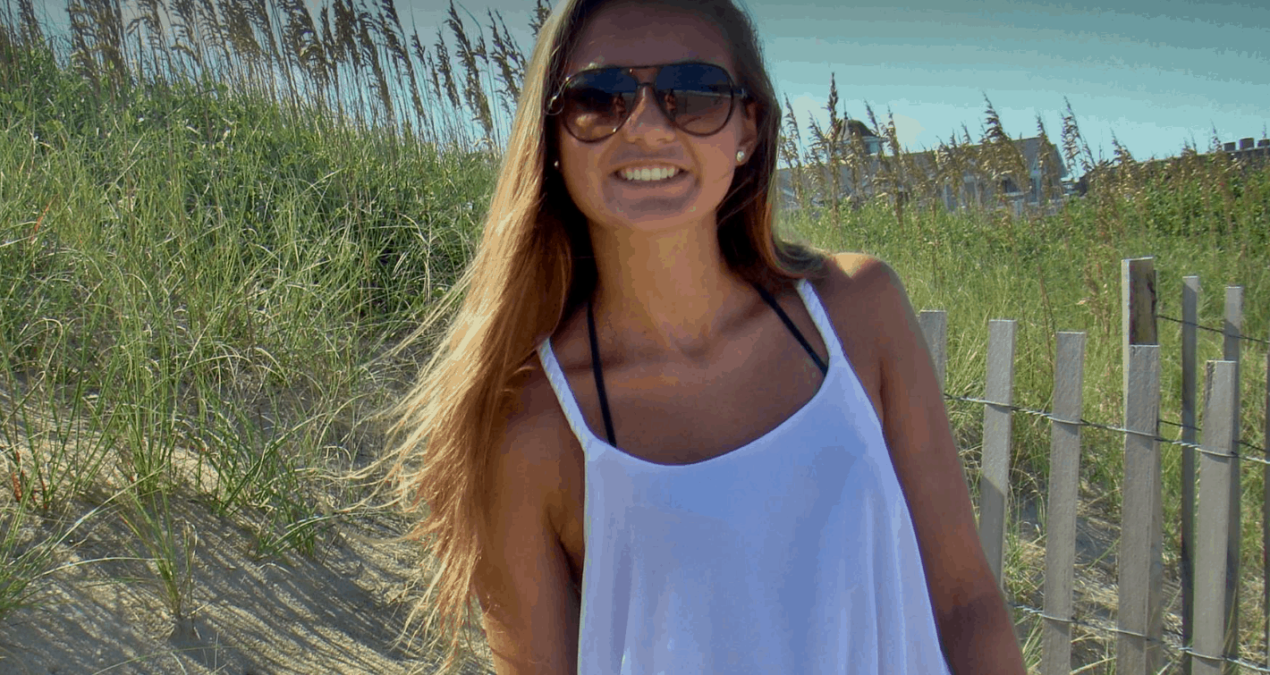 Want Your Message to Go Global? Tweet About It.

LILY WESTBROOK — Katherine Hobson of National Public Radio argues that social media is making people lonelier, but meanwhile, researchers are proving that social media is playing a significant role towards bringing the world together. When unarmed African American teenager, Michael Brown, was fatally shot outside a convenience store in Ferguson, Missouri back in 2014, it was the power of social media platforms that connected the world together in a time of severe social disconnection. Along with the incident of Michael Brown and many other movements, social media has been argued to be one of the most effective tools in increasing globalization. Therefore, more people should view social media as, not something that makes us more distant from each other, but as a networking tool used to connect the world and encourage political and social activism. Here’s why.

For starters, we no longer live in a world where we must wait for our local or worldwide news. Today, with the click of a “share” button or engaging in the practice of the hashtag, people now have 24/7 access to what’s going on throughout the world. We, the people who make up today’s controversial and newsworthy content, have the self-agency to independently engage in and express opinions or even virtually document Michael Brown debatably “holding his hands up in a gesture of surrender, pleading don’t shoot.” With such a democratic platform, no wonder so many adults are now using social media as their primary source of news and communication. In a Pew Research Center study, results showed that 81% of Americans rely on social media for their daily news. With this influx of social media participants, more people are introduced to a news outlet that allows them to actually get involved with the world and make a difference. But what aspect of social media has made it so easy to get people connected?

Well, back in 2007, avid Twitter user, Chris Messina, introduced the world to a simplistic, yet effective tagging tool called the hashtag. With the use of a hashtag, specific topics can be grouped together to highlight patterns among organizations, activist groups, and countries. Considering the loss of Michael Brown, #Ferguson became a global trend that connected those in relation to protesting issues such as racial inequalities and police brutality. Outside of the US, the use of hashtags have been more apparent regarding countries such as Egypt and Syria in response to protests regarding the current revolutions. All it takes is #Egypt, #MeToo, #Kony2012, or #PrayForParis for outsiders to either learn more or get involved and become active in fighting for their rights.

Additionally, we can rely on activists’ and bystanders’ live streams to display the reality of dangerous social movements occurring throughout the world. In 2008, a Facebook user shared a video of a Syrian soldier abusing an innocent Syrian boy with a stick, and not surprisingly, it went viral. The action of posting videos of the harmful reality has been able to bring visibility to issues and get global activists together to protest the government’s actions.

By enlarging the scope of global struggles, we can use these virtual advantages to globally influence, encourage activism, and increase awareness and global uniformity. Therefore, if you ever find yourself looking for a way be globally recognized, put a hashtag on it!

Edwards, Jim. 2013. “The Inventor of the Twitter Hashtag Explains Why He Didn’t Patent It.” Business Insider. November 21, 2013. http://www.businessinsider.com/chris-messina-talks-about-inventing-the-hashtag-on-twitter-2013-11

The importance of first-generation college students