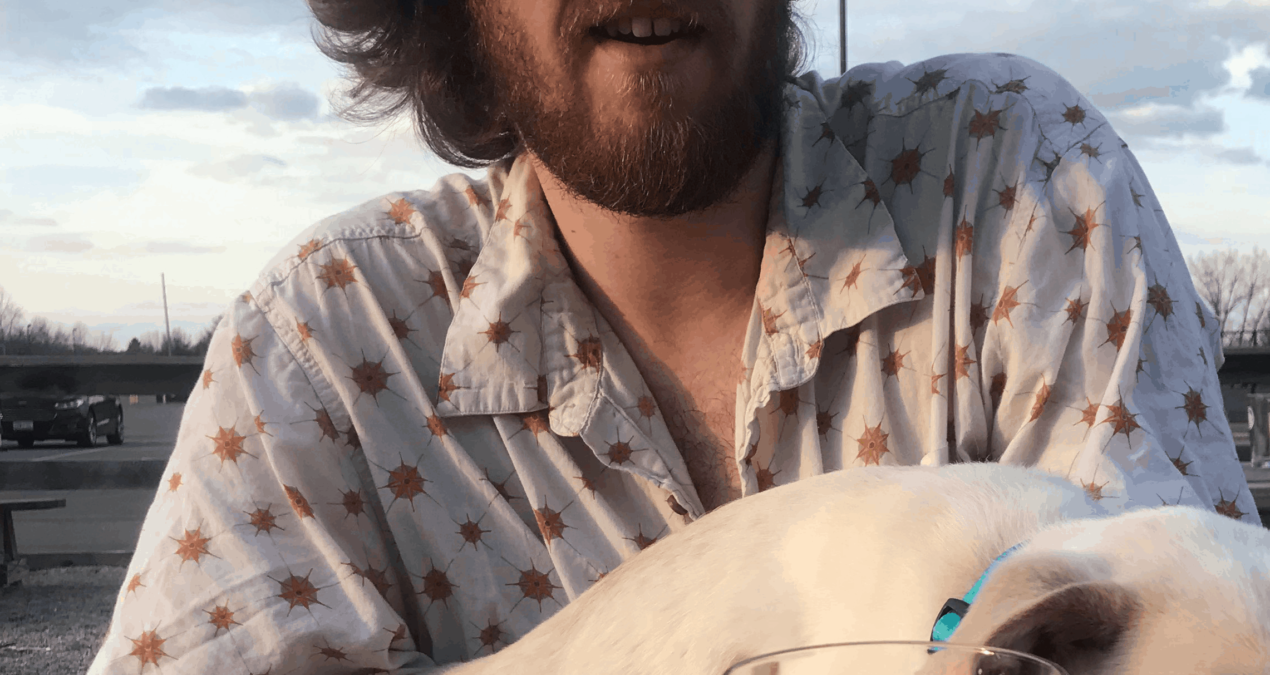 CECIL MILLEN, Special to The Denisonian—“Fascism” is a word that evokes the infamous images of German Nazis saluting the words of a frothing Adolf Hitler.

Until recently, most Americans believed fascism to be a deadly, albeit fringe, ideology in this country. How could America, the land of the free, the self-touted defenders of democracy, ever become a fascist nation? Since the fascist violence at the Unite the Right rally, White Americans have been forced to acknowledge, or willfully ignore, the often brutal reality that almost every immigrant, LGBTQ+, and person of color has instinctively known about this country for years.

Fascism is not a fringe ideology, it is a pervasive and poisonous set of principles to which many of the most powerful people in this country adhere.

Some have posited that an inability to speak openly about right-wing fascist politics is a microcosm of a declining society’s unwillingness to engage in critical thought and discussion. Mexican political leader Subcomandante Marcos would counter by saying that, “far from indulging in original, critical thought, right-wing intellectuals become remarkably pragmatic.”

Truly, the avenues for right-wing zealots on this campus are few: action or silence. As Dr. Weinberg’s numerous emails will tell you, Denison does not appreciate fascist action, like when right-wing partisans tear down BSU or Outlook’s posters. If you are a member of one of these organizations, it is reasonable to not feel safe.

John Steinbeck speaks about fascist sympathizers in his 1936 book, In Dubious Battle. “They like to be cruel. They like to hurt people, and they always give it a nice name, patriotism or protecting the constitution.”
Steinbeck writes at length about the shameless tactics used by fascists as disingenuous justifications for what is, at the end of the day, just cruelty and hate.

This brings me to Denison’s fascism problem. Recently, the conversation about safety on campus has been insidiously shifted by prominent fascists on this campus who have claimed to feel unsafe and suppressed as a result of their political ideology. That political ideology: legitimize the corrupt power structures that keep them privileged.

Their privilege exists in terms of their race, gender, sexuality, but also importantly, in their ability to remain in the good graces of the wealthy and influential. Like most boot-lickers, they try to identify with and defend the powerful in the hopes of earning their favor.

Bob Marley called them Downpressors, aptly asserting that “they would do anything to materialize their every wish. Woe to the downpressor, they’ll eat the bread of sorrow.” This is the sad existence of a Denison fascist: sell your soul for years in the hopes that one day someone with real, material power will be appreciative enough to make it worth your while.

Fascism, and it’s economic offspring, neoliberalism, are the bible of the .1%. By working on behalf of fascists, their allies, and apologists, not only will the ideology spread, but it emboldens these people, and encourages the belief that fascism will lead to economic gain.

I believe that the seeds of hate sown by Denison’s fascists will undoubtedly bear fruits of sadness which they will one day eat, alone. We cannot afford to stand by, waiting for this to happen, because in the short term, these seeds harm people. They make Denison a more dangerous place, and they cannot be tolerated.

In a perfect world, nobody would ever feel unsafe, but we don’t live in a Utopia. We live in the United States in 2019, and we need to reckon with the rise of right-wing fascism in whatever ways we can. Hate speech should not be allowed. Even if it is legally protected, no society should tolerate fascism, and each community should take radical steps to prevent its poisonous influence.

My message to you: If your ideology is one that targets already vulnerable groups and makes people who are not like you feel unsafe, then I hope that you feel scared to voice your opinion. I would rather see fascists scared and hiding in the dark than to see them feel comfortable enough to openly espouse their violent ideologies.

Free speech does not protect one’s right to shout “fire” in a movie theater, because harm can come of it. For the same reasons, hate speech should not be tolerated on this campus in any way.

Hateful speech leads to hateful action, and as we saw in Charlottesville in 2017, the manifestation of right-wing anger is violence. Personally, I choose right-wing silence.

Cecil Millen ‘20 is a Spanish and international studies double major from Davidson, NC.