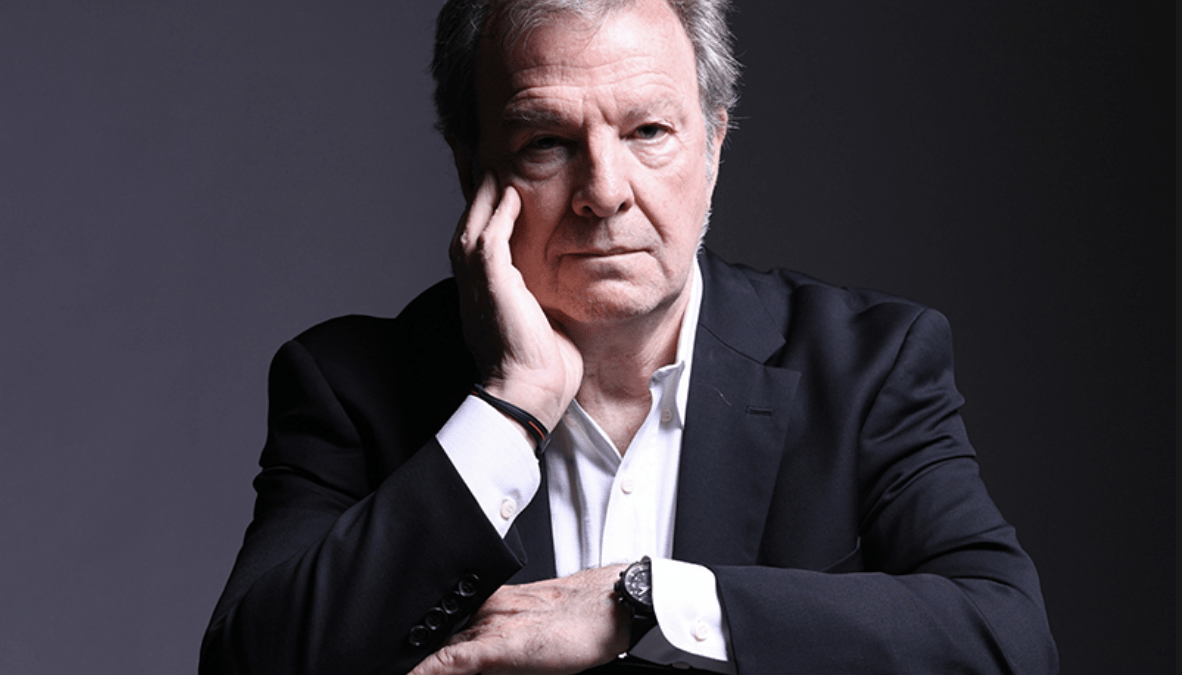 The atmosphere in Swasey Chapel was suspended as the pacifying tones of traditional Japanese music filled the air. Suddenly, the room was electrified by Argentinian jazz. To the average listener, these two starkly different disciplines are to be enjoyed on their own. To Grammy-award winning composer Pablo Ziegler however, these genres become an opportunity for groundbreaking fusion.

As an extremely prominent figure in his industry, Ziegler is no stranger to pushing the boundaries of music. He earned his fame and reputation by playing piano for legendary tango composer Astor Piazzola, drawing significant influence from his style and attitude.

Zeigler then took the stage himself after his mentor’s retirement, staying true to his Argentinian roots. He ultimately forged the path for a new genre, nuevo-tango, drawing influence from both traditional and contemporary aspects of the Latin sound.

Zeigler’s desire to fuse the old and new expressed itself in full colors this Friday night. In his U.S debut, he performed excerpts from his new album “12 Horas” (12 hours), a beautiful merger of Japan and Argentina. The name of the show comes from the time difference between the two countries.

The show began with solo songs from musicians playing traditional Japanese instruments: the shakuhachi and the koto. The shakuhachi resembles an oboe and while the koto is best described as a horizontal harp. Artist Yumi Kurosawa played the koto while Kojiro Umezaki was on the shakuhachi.

Following this Ziegler and his ensemble performed a medley of Argentinian tango. The ensemble included Rodolfo Zanetti on a type of concertina called a bandoneon and Pedro Giraudo on the bass. Their music focused on traditional Argentinian music, allowing the audience to hear the contrast between the Japanese songs played before.

As their set came to an end, Ethel and Denison professor and percussionist Seth Rogers joined Ziegler’s ensemble for a few songs. This concluded the warm up for the real show of the evening: Zeigler’s “12 Horas.”

With three songs arranged and composed by Ziegler, “12 Horas” was commissioned by the Yokohama Arts Foundation and the Yokohama Noh Theater.

Upbeat Argentinian tempoes beautifully intertwined with peaceful Japanese melodies, echoing feelings of joy and serenity, providing us in the audience with a brief journey placed betwixt western and eastern custom.

Ziegler brought a form of familial energy not many others can provide. Albeit a short performance, it was rich with culture. For those who had never been exposed to anything remotely this diverse in nature, this show made a good impression.

“As someone who loves music, this was a show that couldn’t be missed,” said Billy Hoffman ‘20, a PPE major from Chicago. “Anyone who can bring together music from all over the world has a real talent. It is amazing we were able to bring him here.”

The Ziegler Trio was awarded a Grammy for Best Latin Jazz Album in 2018 for their album, “Jazz Tango.”

Watching the group of musicians command the stage while simultaneously tickling the ivories was inspiring, especially knowing the roots. Audience members experienced a brief window into the distinguished mind of Pablo Zeiger.