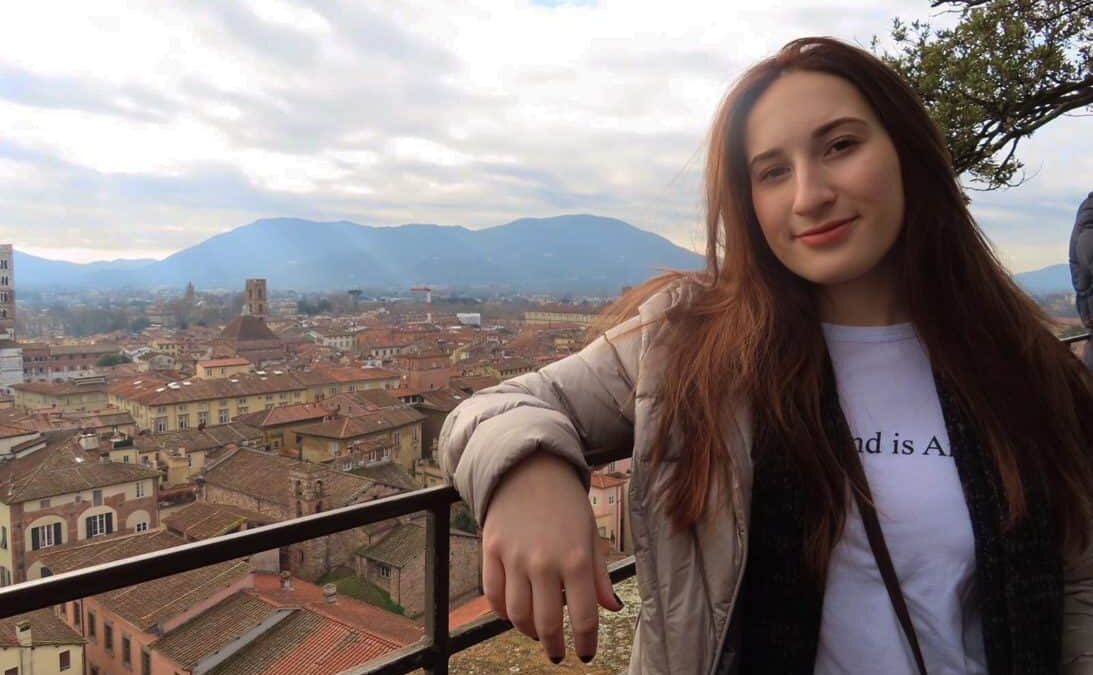 Everyone says traveling abroad in Europe is cheap and easy.

Traveling in Europe is cheaper and easier than in the United States, but that doesn’t mean traveling is this glorified experience that comes with studying abroad.

In fact, in my experience, there are two myths that come with studying abroad. One, people think it is one long vacation without any challenge. Two, students abroad portray their experience like it is the best four months of their lives. I find neither to be true as I study for four months in Perugia, Italy.

People don’t want to hear about abroad experiences. From what I’ve seen, there is no interest in it. Yet, people want to share everything about their time abroad. What is this disconnect and where does it come from?

Although studying abroad looks like a bunch of students traveling the world and ignoring class, there is more depth to a semester in another country. While some classes may be easier than ones at Denison, I am challenged in many other ways. The challenge lies in the mundane. Ordering food at a restaurant or a grocery store, trying to find directions when lost and knowing the best transportation route; all tiny tasks that I took for granted.

Two weekends ago I visited a friend in Barcelona and arrived back in Rome at 7:30 p.m., which is a three-hour train ride to my city. The flight was delayed twenty minutes and as a result, my roommates and I missed the last train back to Perugia. We then tried to take a bus at 11:30 p.m. back, but the bus was full. That was it for transportation. There was no way back unless we take a taxi (there is no uber outside of major cities). So what do we do at midnight in a country where I am still learning the language yet also stranded hundreds of miles from my apartment?

This is not the first of my travel woes either. Delayed flights, missed trains, extra fees, long hours– all because there is a weird pressure to travel as much as possible while studying in Europe. It feels like a competition to go to as many countries as possible, yet at the same time explore the one I am studying in for months.

This is also not the first time I’ve felt completely lost doing something I figured would be simple. I often have people ask me for directions or instruct me to do something in Italian, only to find out that I, an outsider, cannot understand. They then move on with a slight annoyance or switch to English to accommodate me in their own country. In that moment, it’s humiliating.

Small differences add up, and people like to pretend that culture shock isn’t real for those abroad but many students experience it in different forms. Perugia is not a major city, with many differences between Rome, Florence and Milan. Every time I try to split a check or a car drives up what I thought was a sidewalk, or people stand closer to me than I would expect them to or I can’t find food other than pasta and pizza, the angrier I feel. It’s not frustrating because it’s different. It’s frustrating because I am out of the loop.

I’m not saying my four months in Italy is at all comparable to people who move their entire lives to a new country, but I am also annoyed with people that assume abroad is easy and other people that act like abroad is perfect. I am constantly torn between loving this experience and wanting to go home tomorrow.

I feel lucky not to have had too bad of a culture shock, despite a larger number of differences between Italy and the USA than expected. I only write this article now because I know that when I arrive back in the United States, few will have a genuine interest in hearing my stories from studying in Europe. I never had much interest in hearing other student’s stories. But now I know how isolating abroad can be. I have friends here that never met anyone from my life. I’ll spend every day with them for four months and then leave for an indefinite amount of time. At home, I will have no one who shared any of this experience with me. It all just stays bottled up like it never happened.

If you have either of the perspectives that I mentioned earlier, think about why that may be. Why do you think studying abroad is easy? Have you tried it? Do you believe your abroad experience was perfect? What went wrong?

Do you brush people off when they talk about studying abroad? Just let them talk. They spent months in another country, chances are they learned something cool.

Do you talk about your experience too much? Going abroad is a huge privilege and it’s important to remember that. Abroad is not a perfect lifestyle and it’s not an easy vacation.