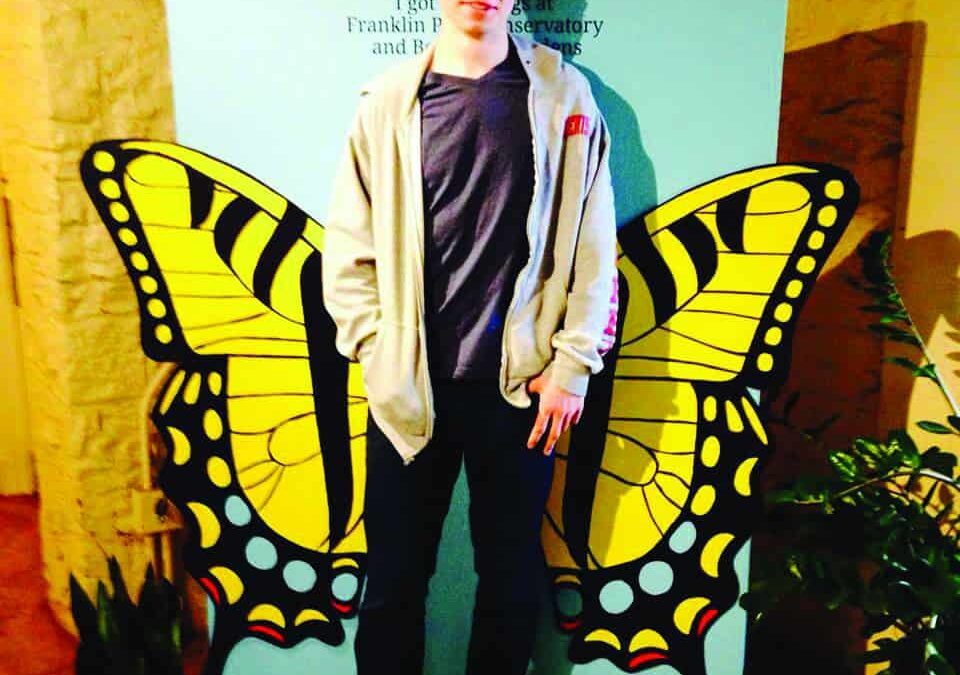 The game, which can be described as a blend of poker and chess (with added fantasy window-dressing), follows in the same tradition of classic trading card games all the way from baseball to Yu-Gi-Oh. Unlike poker and chess however, Magic is an asymmetrical game. Both you and your opponent are playing different strategies which intersect to create the unique complexity and skill of the game. No two matches are ever the same.

Coyle, a biology and philosophy double major from Columbus, remembers first encountering the game as a young child on the recess field.

“I think that just goes to show how robust the game is. As seven year olds we could barely understand the rules but still enjoyed playing it. As I’ve grown up, I’ve come to play the game in different ways,” he said, “And I think that’s a testament to its ability to endure and remain fun.”

It was only within the last year that Coyle really began to take Magic seriously and begin to show signs of success.

In the early morning of October 2nd, Coyle and a group of fellow Magic players from Denison departed from Granville for the Indianapolis Legacy Classic. This is a noteworthy and sizable tournament (approximately 100 contestants) in which Magic players from across the country attended.

“The Legacy Classic is a large enough stage that if you place well, people will begin to take notice,” said Coyle. “I decided to play a strange, off-the-wall strategy that I developed myself. In Magic, there are usually overarching meta-strategies in place that most people just fine-tune or tweak, so my deck was definitely unexpected.”

Coyle’s unique approach wasn’t just strange- it was successful. He went 5-0 in the first round of the tournament, eventually getting knocked out in the quarterfinals where he finished in 5th place after a close match.

What’s more is that his bizarre strategy and impressive finish garnered him a lot of attention, especially on many of the websites dedicated to the game. Coyle’s deck was creating such a buzz in the Magic community that even some high caliber, professional players were taking notice.

Clearly displaying an aptitude for the game, Coyle is excited about his ability to expand his success in the future.

“My next goal would probably be the Eternal Weekend tournament which is coming up at the end of this month,” Coyle said. “It’s being held in just two places this year- Columbus, Ohio and Paris, France.”

He feels confident in his ability to show up and perform, however. Just recently, the previous champion from Eternal Weekend reached out to Coyle over Facebook to chat about his strategy, his deck, and his thoughts on the game.

“I think the community is one of the things I most enjoy about Magic,” said Coyle, “Although winning money feels good too, I guess.”

But what really lies at the heart of Magic for Coyle is the chance it’s given him to meet new and different kinds of people. The game has provided an outlet for his creativity, competitive drive, and wit.

“I believe that working really hard and mastering something is inherently rewarding. That’s what I find most enjoyable.”