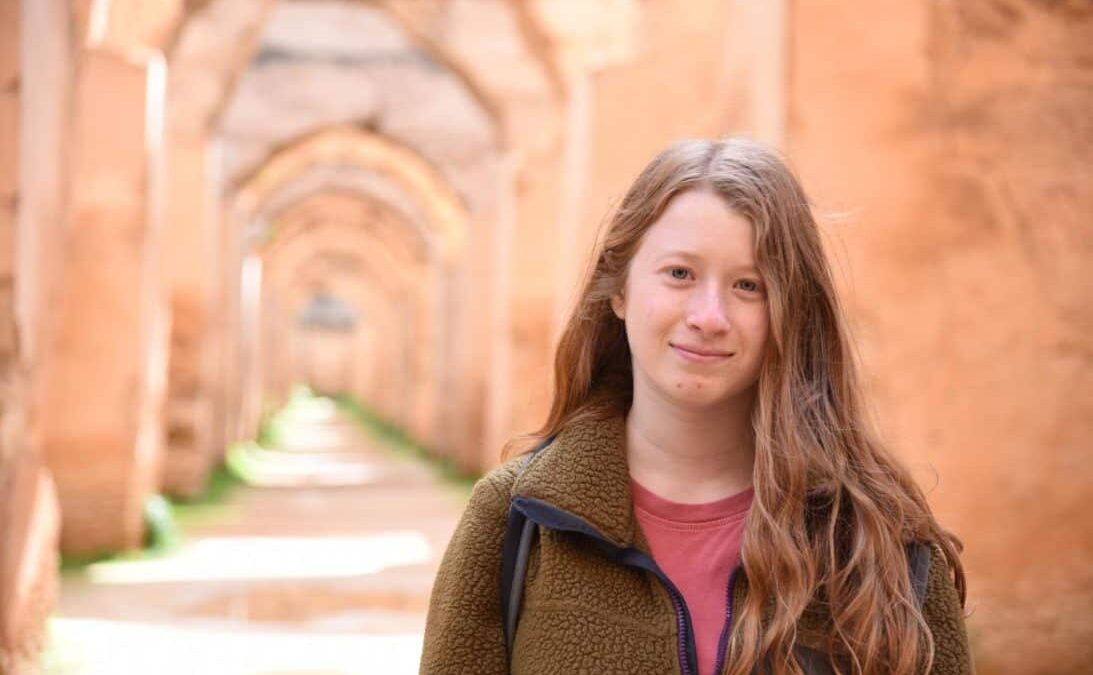 It matters how we talk about study abroad

MOLLY KEISMAN — A recent Denisonian article about a student’s struggles with harassment while studying abroad in Morocco didn’t sit well with me when I read it. I know this student’s struggle well because I also studied abroad in Morocco. However, I was bothered by this piece’s intense focus on Morocco’s street harassment and what I felt was an uneven representation of what it is like to study there. I feel a responsibility to share my own experience in the hopes that other students will not be dissuaded from studying abroad in a country that is beautiful, exciting and has a lot to offer.

I want to start by agreeing that Morocco does have an unhealthy culture of street harassment and, as a foreign woman, I was often catcalled and followed. It was uncomfortable and sometimes scary. However, I have encountered this kind of behavior in countless countries. It doesn’t make it okay, but I feel uncomfortable damning Morocco for such behavior when I’ve encountered it in most places to which I’ve traveled, including the US and Europe. Morocco is a country that most people will have trouble locating on a map. It is plagued by misrepresentation and stereotypes about Muslims, “brown people” and “third-world countries.” To put it simply, people do not know a lot about Morocco. I feel a responsibility to speak about my experiences in Morocco in a way that deepens people’s perceptions rather than confirming prejudices and uninformed opinions. Of course, we can talk about Morocco in a way that acknowledges its problems. Morocco doesn’t have a great track record with women’s rights, its press freedoms are restricted and it has a ways to go with the treatment of stray animals. We should be allowed to discuss these issues and think about Morocco critically. On the other hand, Morocco has stunning natural beauty, flavorful food, incredible architecture and an enviable train network that makes it quite easy to travel the country. I wish these features were highlighted when talking about Morocco.

When I think about my study abroad experience, I remember my six weeks of independent study when I traveled around Morocco mostly on my own. I remember the young man who invited me to join him for soup and the older man who gave me and my friends a free tour of Tangier, even buying us dinner. I remember meeting people who spoke four languages and befriending Moroccan students who were passionate about LGBTQ rights, politics, travel and literature.

I agree that it is important to establish realistic expectations about study abroad and perhaps we should more frequently discuss sexual harassment as an unfortunate component of many study abroad experiences. But, I want to push back against the idea that the Off-Campus Study office was misleading in its claims that Morocco is safe. Sexual harassment is a big problem in Morocco, but it is limiting to treat it as a defining characteristic of an entire country. My experience and I can vouch that the other students in my program feel similarly, was wonderful and rewarding.

I want to encourage students to study in Morocco and other countries that are less “conventional” choices, but mostly I want to emphasize the dangers of a single story. All students who study abroad have a responsibility to be intentional about the narratives they spread. At the end of the day, we are ambassadors for our study abroad countries. When we provide one-sided representations of these places, we do them an injustice.

Molly Keisman ‘19 is a communication major with a narrative journalism concentration from New York, New York.

A gap year in Vietnam: making your story count here and abroad

Beyond the brochure: freshmen expectations