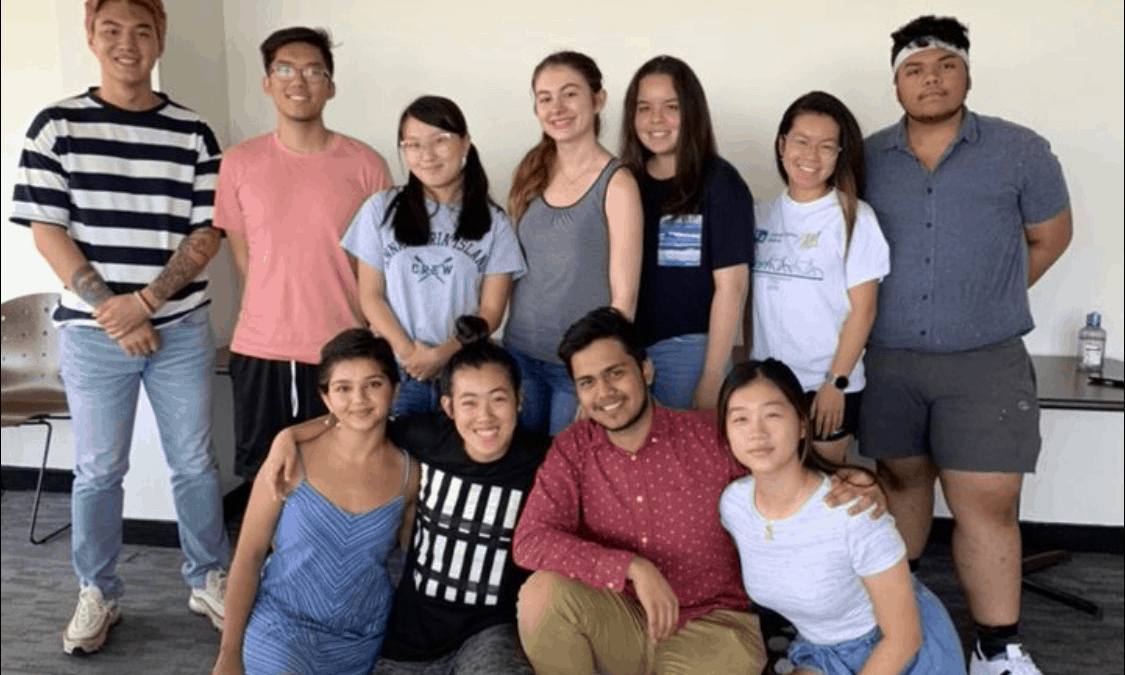 Yet in recent years, members of DASU noticed a decline in attendance and student body participation. Attributing this lack of engagement to students not identifying solely as Asian American, the executive members decided this past summer to take the organization in a new direction.

“The name change from AAA to DASU is to create an environment that is inclusive of varying perspectives,” explained Kevin Cheung ‘20, current president of the organization. “Flat out creating a stronger community for not only Asians, but everyone on campus.” Though the idea of a name change had been in the works since 2016, members of the exec team originally were interested in combining AAA and AAC into a more widely inclusive group, after noting their similarities.

Ultimately, DASU turned their focus to what they felt they could uniquely offer: attracting more of a domestic audience by talking about political issues in addition to culture. “One thing I like about us is that we care about not just the Denison community but also about issues happening in the world,” shared Florence Go ‘20 from San Francisco, CA. “I joined because I came from a city filled with Asian Americans, and I wanted to form a community and network in a city and state that I had never been to.”

As the group’s senior advisor, she often tries to involve other students who might not share her experiences in turn, creating links of intentional connection. “The people in the clubs are really what make my experience at Denison rewarding and worth coming back to. DASU gives someone like me a place to belong.”

Rojika Sharma ‘22 joined DASU last year as a freshman coming to campus from Columbus, OH, and remembers being a part of the group’s flex board last year as a memorable experience, “…thanks to all the support I received from the member.”

Added Sharma, “It’s a very positive community to be apart of, everyone is encouraging and supportive.” As DASU’s C3 liaison this year, she encourages students at any point to come to their meetings and join the community.

DASU kicked off their first meeting with a dumpling party, introducing students to a variety of baked and fried snacks. Coming up next, a chance to get up close with Vietnamese spring rolls: learn their history and make some of your own. The group plans to offer a mix of ‘fun and dialogue’ over the course of the year, and welcomes anyone interested in engaging with  Asian community, cuisine, and culture.