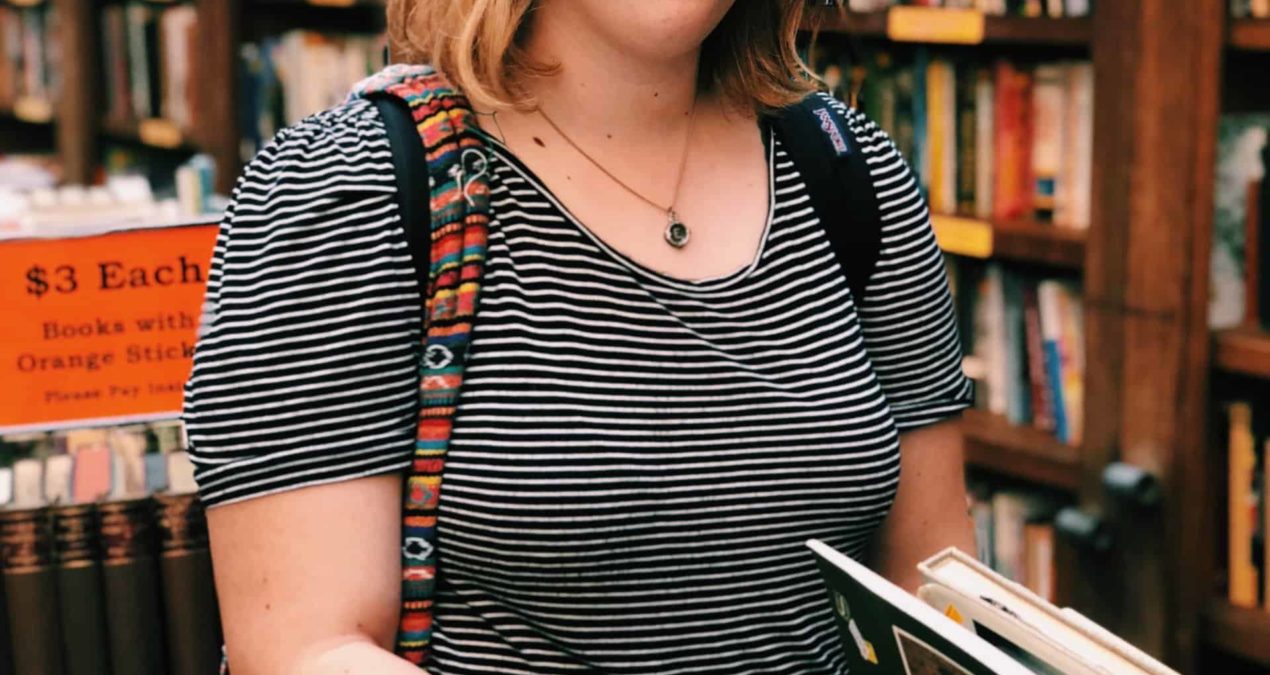 On YouTube, there’s a documentary by a Canadian grad student and BookTuber Ariel Bissett called #Poetry. In the documentary, Bissett discusses how today, print poetry (novels) have sort-of died off in light of it being viewed as elitist writing filled with metaphors that people wouldn’t be able to understand. However, Bissett discusses how poetry has come back to life on social media sites such as Instagram and Twitter. If you ask Dr. Ann Townsend, the head of the Creative Writing Department, she can attest to writing poetry on Twitter and seeing consumers retweet it thousands of times. Elite poets from back in the day would convulse at the thought of people thinking this is real poetry, especially since Aristotle wouldn’t be able to “assign the grand virtues of poetry.”

Although this evolution of poetry leads more people to relate to it, more consumers, and more people that say to themselves, Hey, I can do this too. Matthew Arnold, an English poet and cultural critic who worked as an inspector of schools in the early 1800s, wouldn’t want that. He simply wouldn’t want it because it doesn’t align with the only thing he’s known; Shakespeare, Milton and Chaucer a few examples.

The idea that poetry cannot be discussed on a larger level by the common public is absurd, to say the least. In my opinion, that’s why so many people in my generation think that reading and writing is boring – because they’ve been ultimately forced to read only one kind of classical writing, taught to not explore form and create hybrid poems. Writing and poetry is an art for sure, but there should never be a defined art. In Arnold’s world, the art he knows is the only art there ever will be. Think about that – one small section of all of the human existence only matters, is the only that should belong. As a creative writer and journalist, I try to think outside the box; and that isn’t it.

As long as more and more people become increasingly educated, the concept of “superior writing” will cease to exist. Before, voices that “didn’t matter” weren’t documented – leading to a dominant culture and idea that one specific culture is correct, or the norm. However, when new ideas, minds and experiences start to diversify the pot, you are introduced with spoken word poets like Neil Hilborn, Gil Scott-Heron and Reyna Biddy and Instagram poets like Charly Cox. These voices aren’t the norm in Arnold’s book – and they never will be. Literature, poetry, and art should be something that is open for everyone to experience without a handbook on how to do so.

Also, I’m on the student-run Bogaert Student Reading Series committee, which is a spoken-word initiative in collaboration with the English Department. We invited the Latin Dance Group, Sazon, to come to perform during intermission, which attracted people from different communities across campus. We also had a strong cast of diverse readings from random satirical essays and poems written about their boyfriends who are now in prison. I think that it’s important for people to understand that poetry shouldn’t be only for one exclusive group to write and that it isn’t the only kind of art that should exist in the canon.

Instead of arguing whether Dryden and Pope are poetical classics, people should discuss: How did this system start? How can we aim to break it? The answer, in my opinion, is to be an advocate wherever you go and challenge old ideas that have no reasoning, only repeated discretions. The best critic criticizes themselves. Now, I’ll be thinking about how I can critique my argument.