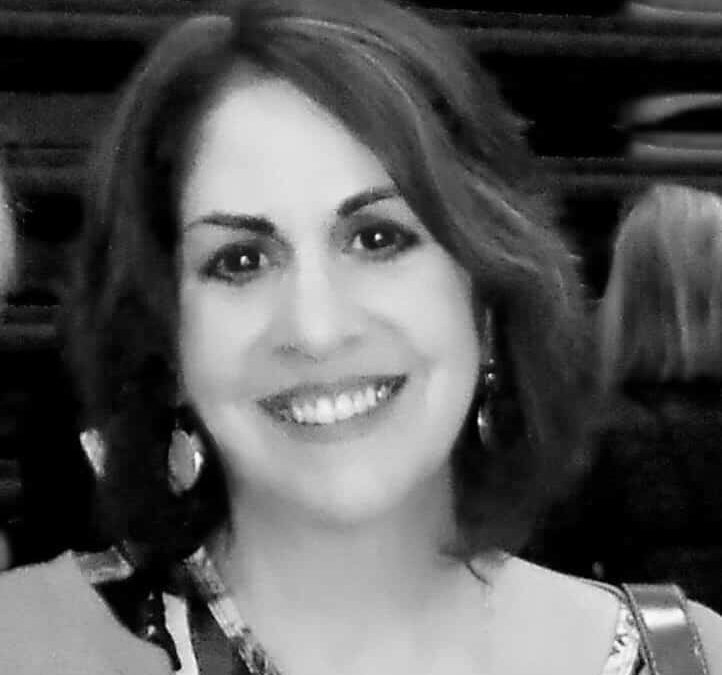 Heroin has been around since the late 1800s, when it was synthesized from morphine, a naturally occurring compound derived from the poppy plant. And although heroin has posed a problem for some drug users since that time, we’ve never seen a public health crisis such as that currently affecting our country. Why has heroin use become so widespread in the past few years? And why are so many of its users overdosing and dying? One reason is the recent trend of individuals turning to the more affordable heroin to replace costly and difficult to obtain prescription pain medicines.

Both heroin and prescription painkillers belong to a class of drugs called opioids, known for their very effective ability to alleviate pain and induce a state of euphoria. Drugs like oxycontin and oxycodone are typically prescribed for chronic pain, or for pain management following surgery, and many individuals who have become dependent on them search for drugs that work similarly and are easier to obtain after their prescriptions have expired.

But the other more troubling reason is that much of the heroin on the street has been “cut” with other substances that are far more lethal than heroin alone, including Fentanyl and very powerful veterinary sedatives. When combined with heroin, these substances produce very dangerous and rapid decreases in breathing, heart rate and blood pressure, often culminating in death. Coupled with the fact that heroin is almost always introduced intravenously, its effects in the brain are instantaneous and difficult (under most circumstances) to counteract.

So the question is: what does the national heroin epidemic have to do with Denison and to our lives on this beautiful hill? Although the “heroin problem” might not affect many of us directly, there are, nonetheless, some important lessons we can learn from this public health issue that are directly applicable to our lives at Denison, especially as they relate to alcohol use and Denison’s “alcohol culture”.

1. Always—always—- know exactly what you are ingesting. Be sure what you are drinking is what you think you are drinking (and nothing more). Just as street heroin is being “cut” with far more dangerous substances, there are, unfortunately, instances we read and hear about in which alcoholic beverages are “laced” with additional substances and given to the unsuspecting individual. You’ve heard it before, and I’ll say it again: hold onto your drink, or have a trusted friend watch over it for you if you have to step away for a moment. “Dosing” someone without consent is not funny. It’s not entertainment. It IS illegal and punishable by jail time, and may also pose a great risk to the health and well-being of the unsuspecting individual (sexual assault, medical emergencies).

2. Be aware of potential negative interactions that may arise from combining drugs. Just as the combination of heroin and added substances can be deadly, there are inherent dangers to the individual when alcohol is taken with a number of other substances. Educate yourself about how alcohol may interact with other medicines or substances you may be taking. This includes prescribed medicines (Adderall or Ritalin, antidepressants) as well as common and seemingly safe over the counter cold medicines or other pain relievers. When drugs are taken together, one drug might seriously impact on how quickly or slowly the second drug is broken down or eliminated from the body, which may result in serious harm to the body or a medical emergency.

3. We are a community of learners, scholars and teachers. Look out for one another. If you see someone who might be in trouble, help him/her out.  Get him/her safely back to their dorm or apartment, and call for help, if necessary. It’s our responsibility to work to keep our campus healthy and safe.  It’s a Denison thing.

Dr. Susan Kennedy is an Associate Professor in the department of psychology