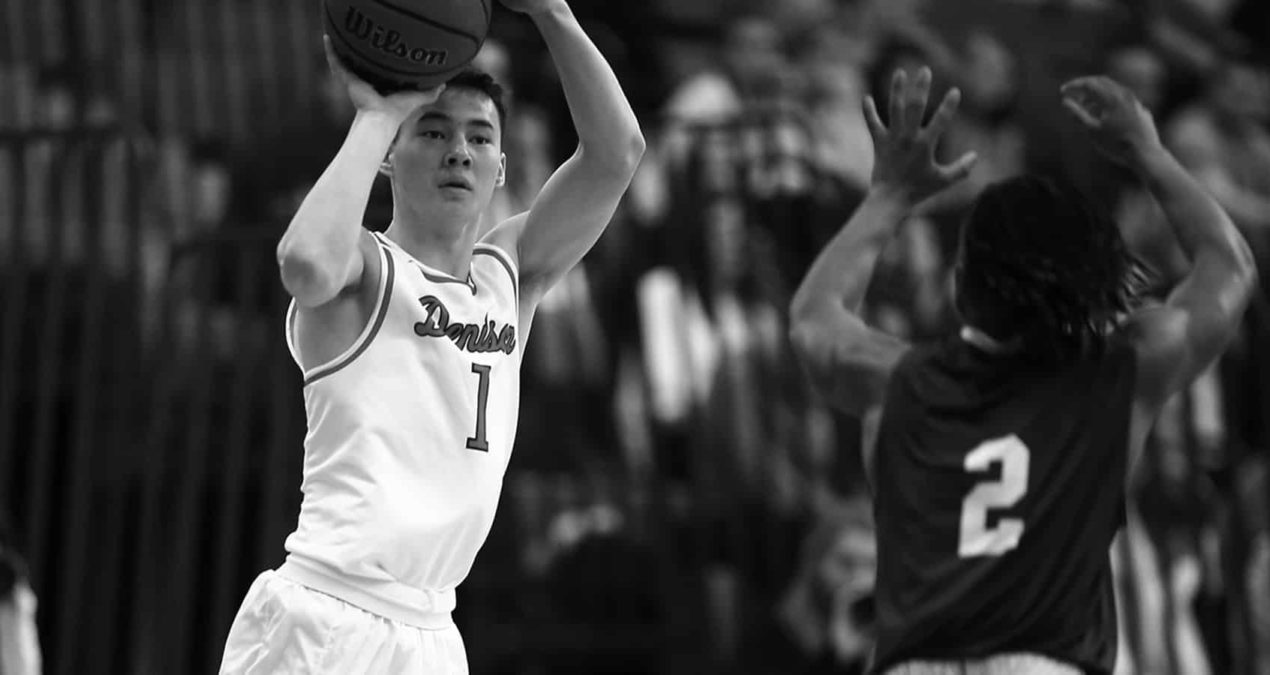 JOEY SEMEL, Editor-in-Chief—The Big Red fell in their second straight matchup to open the season, this time to the Ohio Northern Polar Bears in a back-and-forth game.

The Big Red went into halftime leading 36-35, but Ohio Northern came out firing in the second half, opening with a 13-2 run that put them ahead by double digits. The Big Red continued to chip away, cutting the lead to five at points, but ultimately couldn’t complete the comeback.

This is a Big Red team that features a lot of new faces, both freshmen and from the transfer market.

Will Hunter ‘23 has impressed in his first two career games, moving into the starting lineup for the home opener in game two. The rookie played 34 minutes against Ohio Northern, and finished the day with 14 points to go along with five rebounds and five assists.

Cheng spoke to how the new faces change and help the team.

“The freshmen and transfers bring a lot of talent to the table and have made our team a lot better. The freshmen have been able to adjust from high school really well, so they continue to make everyone better by being able to really compete in practice. The transfers do the same as well. Ben Stern and John Faller are both really smart players that work really well with what we are trying to accomplish as a team. Also, Ben provides a lot of experience coming from Kenyon, so he has been a great addition. All in all, the new guys have brought everything up a notch. Everyone has to do just a little more in order to get things done with this newly added competition,” Cheng said.

According to Cheng, the team has been working hard in the offseason to prepare for this year.

“During the off season, we had open gyms and lifts weekly. Also, we did conditioning once a week. So, it was a pretty intense preseason where we tried to push ourselves and each other in order to get better as a whole,” Cheng said.

As the season continues on, the schedule gets tougher, as the North Coast Athletic Conference features three teams in the D3hoops.com preseason top 25, including Wittenberg in the top 5. Despite that, Cheng is looking forward to those tough games.

“I am looking forward to the competition. We play in one of the best conferences in the country that is loaded with great talent. I think we will compete and ultimately grow from each conference game. There are no easy games in this conference, so every game we have to outwork the opponent and expect more from each other. That is what you want in a game, so this really tough conference play makes it more fun and enjoyable. By having fun, competing, and sticking together during these games, we will surely grow as a team, “Cheng said.

Up next for the Big Red are the Capital Crusaders on Wednesday, November 20 at home in Livingston Gymnasium at 8 p.m.