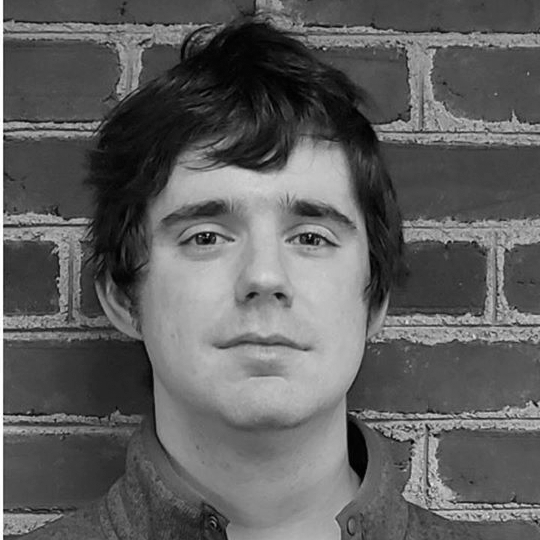 Going to public school in my home state of Wisconsin, many social studies lessons focused on progressives such as Sen. Robert La Follette and Sen. Gaylord Nelson.

These men championed progressive causes such as political party primaries to stop party bosses from choosing nominees and led the environmental movement founding earth day. These men took on machine politics and entrenched special interests and won. I moved to Minnesota during high school and there I was exposed to the likes of Eugene McCarthy, Floyd Olson, and Paul Wellstone. These men were not special.

They were average Americans, with upbringings that were not notable. They fought for working people: the second shift worker, the family farmer, the college student with debt. They knew what most Americans were going though and the ways in which government could make it better.

I see these people in the likes of Bernie Sanders and Elizabeth Warren as they lead movements to change our political process so that government helps the many, not just the few.

Even candidates like Joe Biden, Amy Klobuchar, and Pete Buttigieg have aspects of this fight for the common person as the goals for their campaigns.

I do not see these people in Mike Bloomberg.

What does the average American have? They have student loan debt that cannot be paid back in less than a decade. They have medical costs that are nearly insurmountable. They are worried how they will be able to put food on the table as the cost of living increases while wages have remained nearly stagnant.

Mayor Bloomberg’s ideas are not out of step with many of his fellow candidates. They are mainline Democratic policies that, if implemented, will help people.

However, the way he is going about his campaign is where I take issue with him.

His slogan of “Mike Will Get It Done” illustrates this point perfectly. It assumes that Mike, because of his time as Mayor or his business ventures, will be able to himself implement the policies he wants.

Of course, the president alone cannot solve every problem, and Bloomberg would admit that he would have to work with Congress and the bureaucracy to fix them. But the idea that one person alone can bring about change is futile.

Change requires a movement of common people. It requires Americans of every identity standing up to demand that the government, our government, helps them. Change will not come about because of one person being elected. Without a vast and diverse movement of people coming together, the help people need will never come.

Progressive movements of the past have proven this fact time and time again. La Follette did not bring about political primaries by himself. Thousands of Wisconsinites came together to demand and vote for their right to choose who appears on their ballots.

McCarthy did not protest the Vietnam War himself. He was one of many voices of a movement led by students who marched, advocated and were killed by their government while protesting against an unwinnable war.

Bloomberg believes he alone can “get it done,” but if we want change we all need to get it done.

Zach Correia ‘20 is a Political Science major from Minneapolis, MN.

Even after Jeb, money still matters