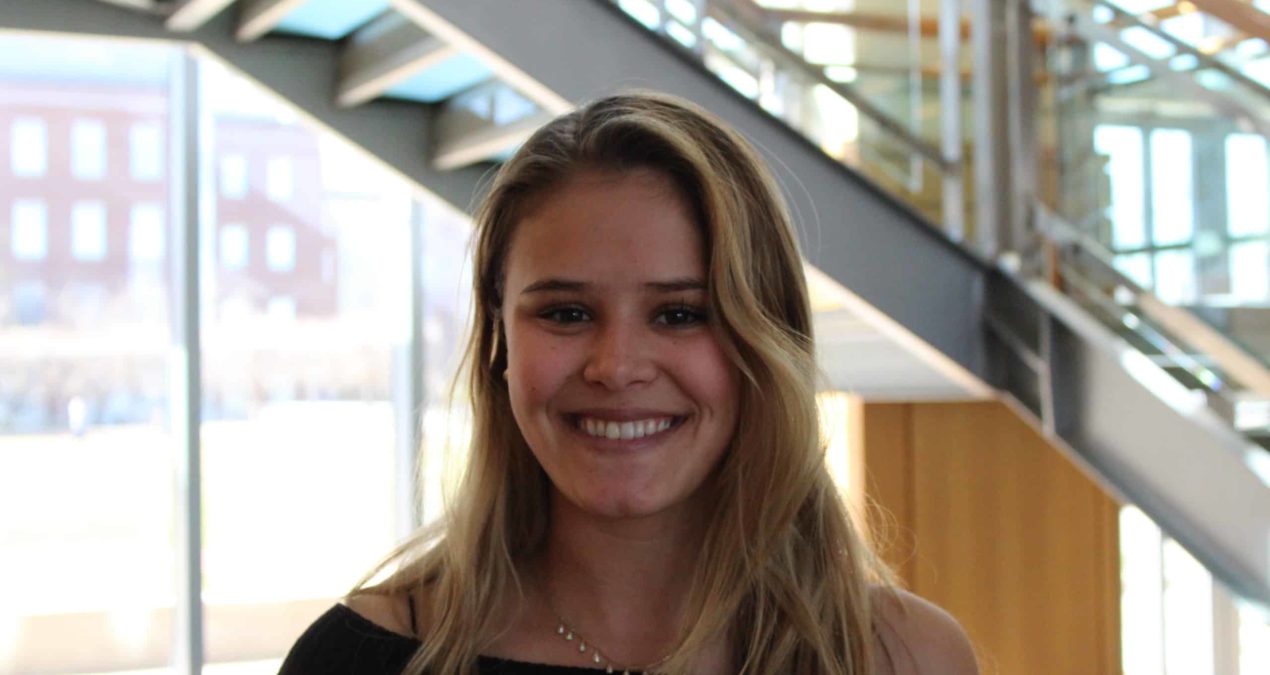 CHLOE PRUETT, Special to The Denisonian—“Accept the Call” is a valuable story that explores the racism and prejudice against immigrants and the struggles of the Muslim youth in the U.S. Yusuf Abdurahman. A Somalian refugee who restarted his life in Minnesota, tries to accept and understand the decisions that led his American son to attempt to join the Islamic State (ISIS) in Syria.

The film guides the audience through an emotional journey, shown through the eyes of a distraught father who tries to slowly rekindle his relationship with his imprisoned son.

Throughout their frequent telephone calls, Yusef realizes the wisdom his son had gained after recognizing his mistakes. The touching film reveals the effects of growing targeted recruitment by radicalized groups and teaches the importance of understanding perspectives and ideologies that are different from your own.