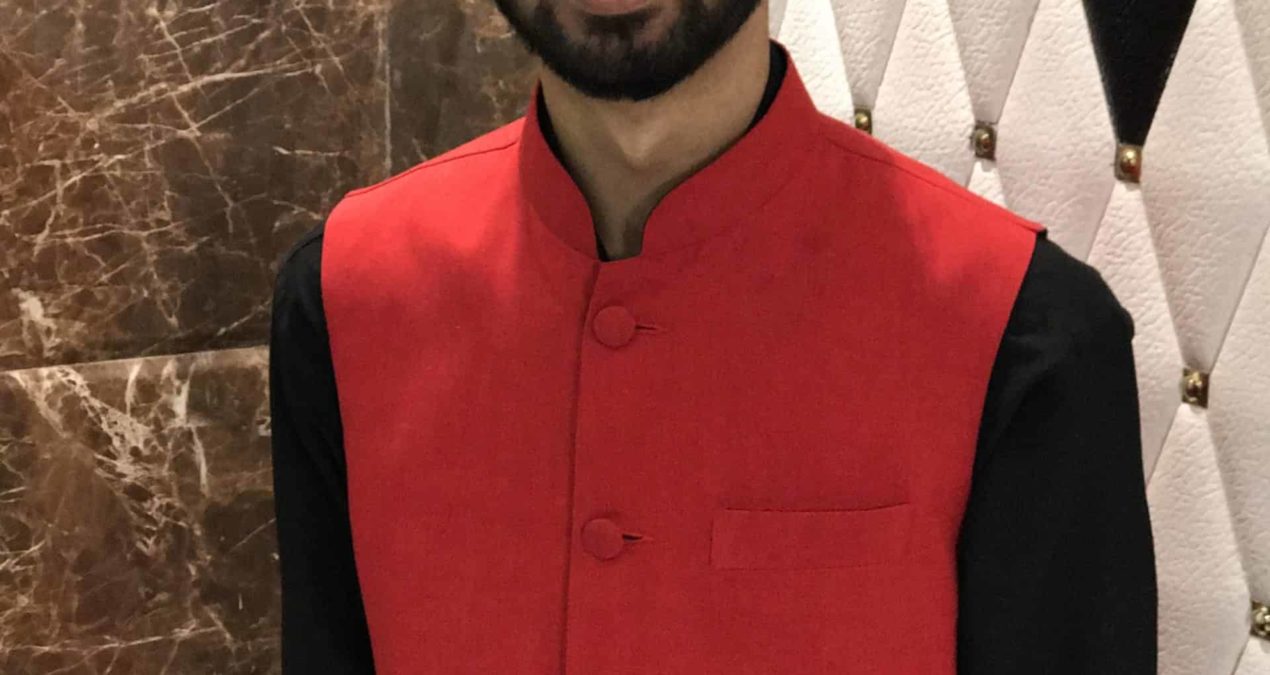 I am eternally grateful to be a twin

Everyone who knows me knows there are a few things I value very much. On the top of that list is probably my relationship with my twin sister.

The features section of this wonderful issue is a spread dedicated entirely to twins. As I am a twin, this issue’s focus spurred me to reflect on what makes my bond with my sister unique. I will be the first to admit that growing up, she and I did not really get along. Like all siblings, we argued, and often these arguments would culminate in physical fights. I have given and taken my share of pinches, bites, and shin kicks for the sake of winning some stupid argument about whose turn it is to watch TV. Like all siblings, it hasn’t necessarily all been peaceful.

Every time we would argue and all seemed to be irreconcilable, our parents would remind us that the bond we had was special, and that no one would truly look out for us, or understand us quite like our twin would.

Through middle and elementary school, she and I had a pretty contentious relationship, but it was punctuated by this mentality outlined above. We watched out for each other (albeit reluctantly).

When it came time for high school, my sister chose to go to a different school than I. We immediately began getting involved in different things at our respective schools, and as a result, acquainted ourselves with different people.

If I am being honest, the farthest apart I have felt from my sister is around this time. We would constantly argue and rarely have friendly conversations. Talking to her now, we both felt like we did not understand each other, and that we were not being understood by the other.

When it became evident that she would be going to school in New york while I was going to be almost 500 miles away in Ohio, we realized that the time we had to live together and understand each other was limited. We spent the majority of our second semester together when we were not in school and, more importantly, realized the value of our relationship with each other.

It got to a point where my parents were annoyed at how much time we spent together, but ultimately they were content that we finally understood the importance of having a twin.

Moving to college, the distance from my sister really tested our relationship, but in time we got used to it.

Even though we are states away from each other, I know she is really just a phone call or a text away from me.

Poor on the hill: A message from a low-income student