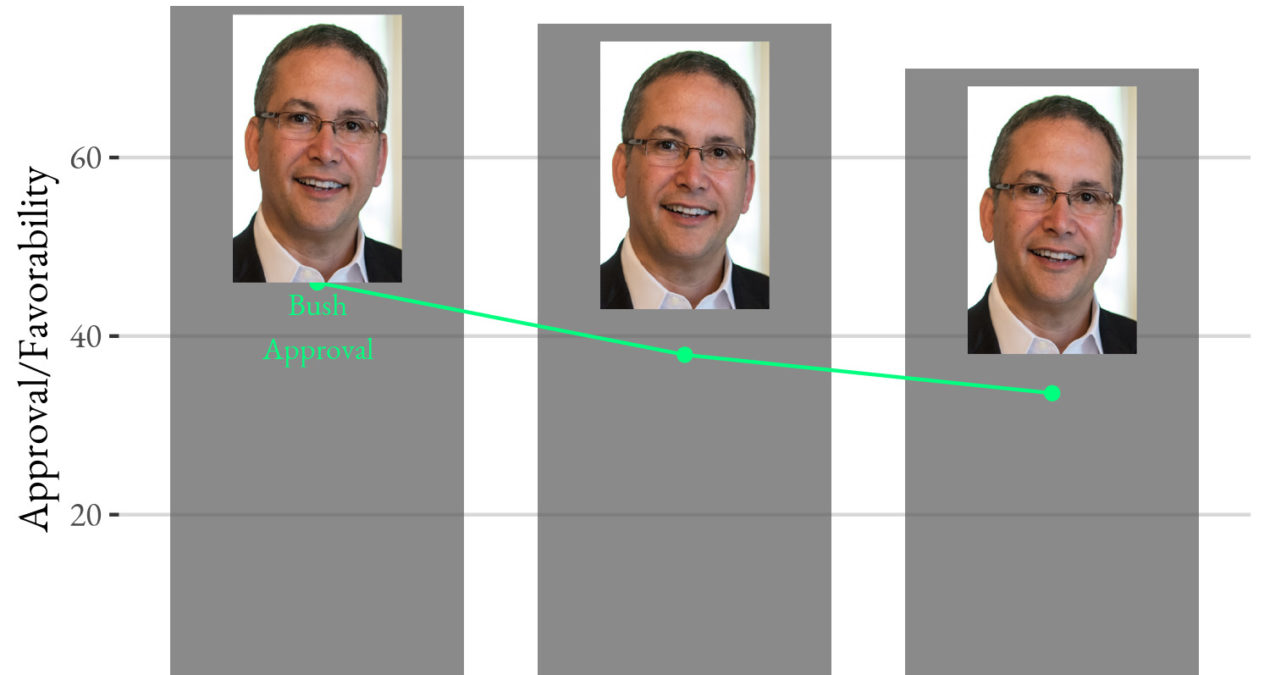 In college campuses, students are becoming more involved than they have ever been, and their platforms to voice concerns have been seen across the country. At Denison University, President Weinberg has spearheaded a range of changes that push students out of their comfort zones, expand the role of experiential learning as well as the number of program offerings. In addition to academic changes, Weinberg has brought about a new era of residential living on Denison’s campus. On the more controversial end of these changes, in December of 2019, President Weinberg announced that the University will be phasing out its partnership with the Posse Foundation over the next five years in order to expand the range of organizations and programs that comprise minority student recruitment. Some students and faculty were critical of this decision. Amidst all of this change, how is President Weinberg viewed by the student body and how does his favorability rating stack up against other elected officials in the United States?

I dug into the vault to examine survey data from 2018 to 2020 that will show us how favorably President Weinberg is viewed on campus. Beginning in 2018, 127 began asking students to rate a variety of individuals and groups on a scale of 0-100, with 0 being the most negative and 100 being the most positive. Included in this list was President Weinberg. From 2018 until now, President Weinberg’s favorability rating among the entire student body has dropped about 7 points. In 2018 the rating was about 77, in 2019 it was 75, while in 2020 it was right under 70. How does that compare to other presidents?

I want to advance a “presidential approval” theory of President Weinberg’s favorability. Typically, presidents in the United States tend to see their approval decline over the course of their tenure. Faced with hard decisions and making tough calls, officials end up alienating, or at least disappointing, everyone over time. A canonical example of this “slide” can be seen through President George W. Bush’s time in office (from Gallup), where there was a spike in ratings after 9/11 and then a steady decline through the rest of his two terms. He experienced the highest rating ever (91%) as well as one of the lowest (25%). Seen in this light, President Weinberg is doing tremendously well.

It is evident that the student body favorable ratings toward President Weinberg have slightly decreased. Where are the grievances? Is this decline evident for both men and women on campus? Based on the Spring 2020 data, it is clear that there is no discrepancy by gender – the average was about 70 for both. How about by class year? As the presidential theory suggests, time and experience with an executive could leave more people with a less favorable view. So it is a surprise that Adam’s favorable ratings did not differ really at all by class year in 2020 (see the figure below).

READ MORE on 127: data mirror on the hill