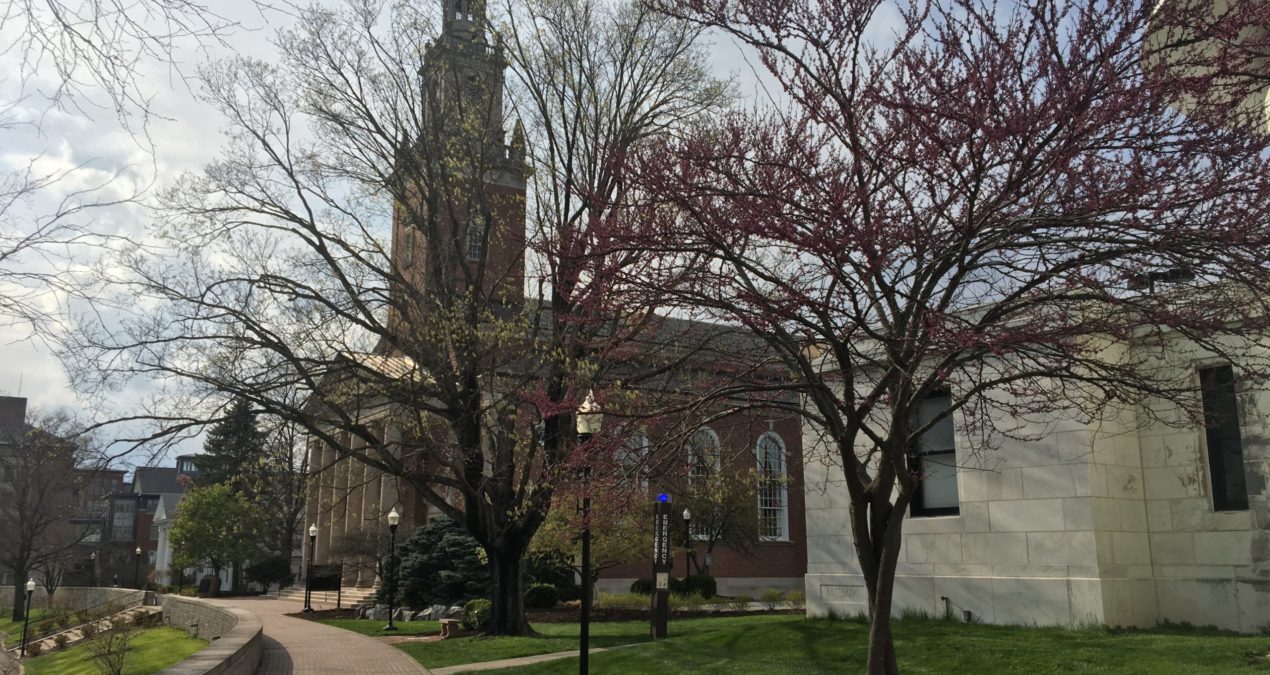 Denison will receive over $1.7 million in federal coronavirus relief aid from the Department of Education as a part of the Coronavirus Aid, Relief, and Economic Security act the department announced at the beginning of April.

The CARES act was passed by Congress and signed by President Trump at the end of March to provide over $1.8 Trillion in relief to mitigate the economic fallout of the COVID-19 pandemic. The act established the Higher Education Emergency Relief Fund that will provide $14 billion in funding for post-secondary education students and institutions.

According to an April 9 press release from the Department of Education, colleges and universities must use $6.28 billion of the fund as cash grants to students for “expenses related to disruptions to their educations due to the COVID-19 outbreak.” Educational expenses listed in the press release include “course materials and technology as well as food, housing, health care, and childcare.”

To receive funding, institutions of higher education must sign a certificate stating that they will follow the law in distributing the funds. Each institution however is able to use their own discretion in allocating the funding to students.

The $14 billion of the fund is distributed based on a formula created by Congress in the drafting of the bill that heavily weighs an institution’s full-time Pell Grant recipients. Pell Grants qualifications maintain that the student must be receiving their first bachelor’s degree at a participating institution and if the student’s household estimated family cost is at or below $5,140 for the 2019-20 academic year according to the Department of Education.

Of the Five Colleges of Ohio, an academic and administrative consortium of five selective private liberal arts colleges, Denison is set to receive the most in federal aid. The next highest is Ohio Wesleyan which will receive just over $1.6 million. Oberlin College is next receiving $1.46 million in aid followed by Wooster with $1.4 million. Kenyon College is the lowest among the five schools receiving $940,000 from the federal government.

The federal relief money comes as Denison projects at least a five million dollar deficit for the 2019-2020 fiscal year. On April 8, internal video message to faculty and staff published publicly briefly on Denison’s YouTube page, College President Adam Weinberg stated that the COVID-19 pandemic has created five million in unexpected costs which was expected to grow between then and the start of June. At least $1.5 million of those unexpected costs at the time were used to support students directly.

Weinberg goes on in the message to state that “we are fortunate to have the financial resources to be able to handle that but anything people can do to reduce expenses between now and the end of the fiscal year would be remarkably healthy.”

President Weinberg made clear however that “if those expenses are about supporting students and delivering a high quality educational experience, by all means spend it.”

Make a difference with a $500 grant