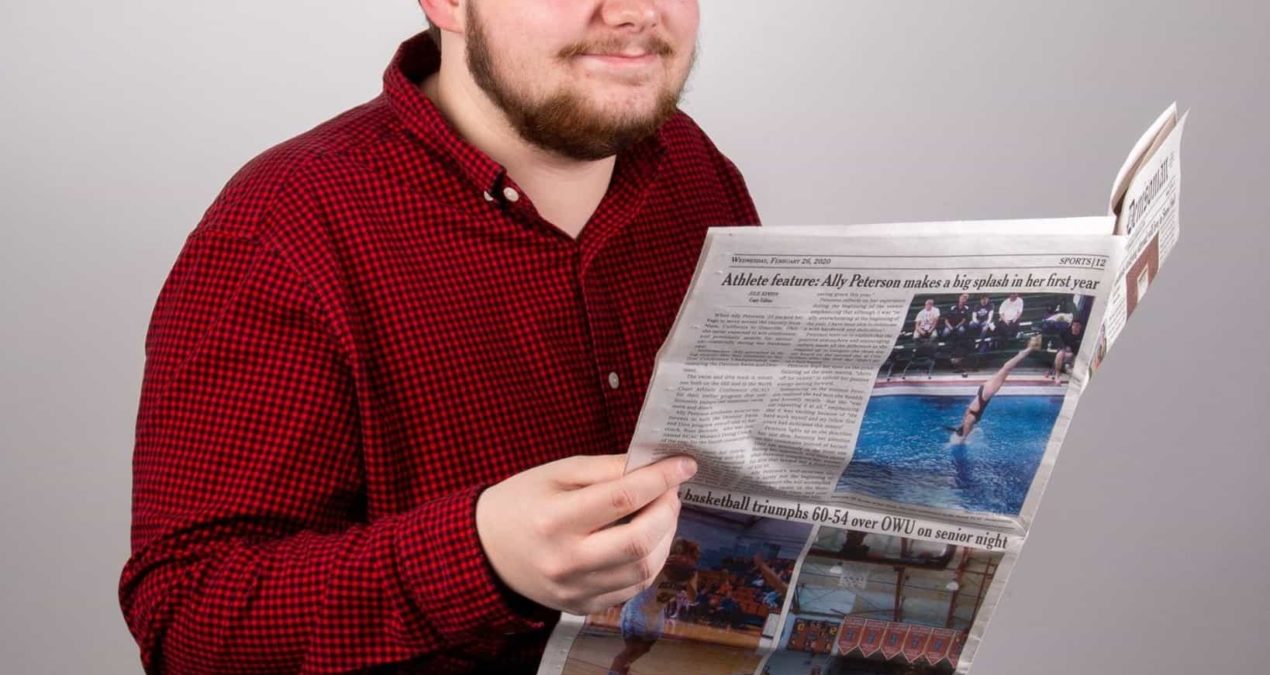 DEVIN MEENAN, Arts & Life Editor—Way back in May 2019, it was confirmed that Robert Pattinson would be playing the latest cinematic version of Batman – the British actor is scheduled to make his debut as the Dark Knight next year in a film titled… well, “The Batman.” Recently, the first trailer for “The Batman” was released, and it looks very promising – striking a tone akin to “Se7en” (1995), the premise of a serial killer mystery means that we might finally get a Batman movie focusing on the “World’s Greatest Detective” side of the character. Still, there exists reticence about Pattinson’s casting, mostly from lingering disdain over him starring in the “Twilight” series (a role Pattinson himself has well-documented antipathy toward).

Now, I consider myself a card-carrying Batman fan; I have a framed poster of the cover to “Batman” #1 in my dorm room this semester, my graphic novel shelf at home has more Batman books than those starring any other character, like every other straight white male Gen Z’er I went through a years-long-phase where the “The Dark Knight” (2008) was my favorite movie, and just this past week I finished rewatching “Batman: The Animated Series,” a 85-episode + 1 movie (“Mask Of The Phantasm” —it’s on Netflix, go watch it if you haven’t) long series. So, I can safely assure you that Pattinson is going to do a great job in the title role of “The Batman”—one just needs to take a holistic look at his filmography.

Playing Batman requires decent acting range, since the role is essentially two parts in one – the carefree playboy facade of Bruce Wayne and brooding vigilante Batman. The best Batman performers, from Christian Bale to voice actor Kevin Conroy, are the ones who understand this duality. Thankfully, I’ll have you know that since his “Twilight” days, Pattinson has shown tremendous range as an actor in several off-kilter films, from “The Lost City Of Z” (2016) to “Good Time” (2017) to “The Lighthouse” (2019).

Plus, in “The Batman,” he’ll have a great supporting cast to play off of—the casting in this film ranges from excitingly unconventional (Andy Serkis as Alfred and Jeffrey Wright as Commissioner Gordon) to downright perfect (Zoë Kravitz as Catwoman and Paul Dano as the Riddler). Director Matt Reeves (“Cloverfield,” “Dawn Of The Planet Of The Apes”) also knows what he’s doing, specifically, how to make genre movies with genuine pathos and thoughtfulness behind them. In fact, while Reeves studied at the University of Southern California, one of his screenwriting professors was Jeph Loeb, who’s written some of the most acclaimed Batman comics, from “The Long Halloween” to “Hush.”

As a bonus, Reeves has clearly done his homework – the scene in the trailer of Batman punching a man repeatedly then knocking him down in the span of a few seconds reminded me of one of my favorite Batman moments (from Frank Miller’s “The Dark Knight Returns:” “You just crippled that man!” “He’s young, he’ll walk again. But you’ll stay scared, won’t you punk?”) Following that, when someone asks Batman what he is, he replies “I’m vengeance,” recalling another classic Batman line (“I am vengeance, I am the night, I am Batman!”).

Then, the final shots of the trailer are of Batman unmasked in the Batcave. A close-up of Pattinson’s face, his eyelids drenched in black guyliner—in other words, BIG Bruce Wayne energy.

From diversity to inclusivity