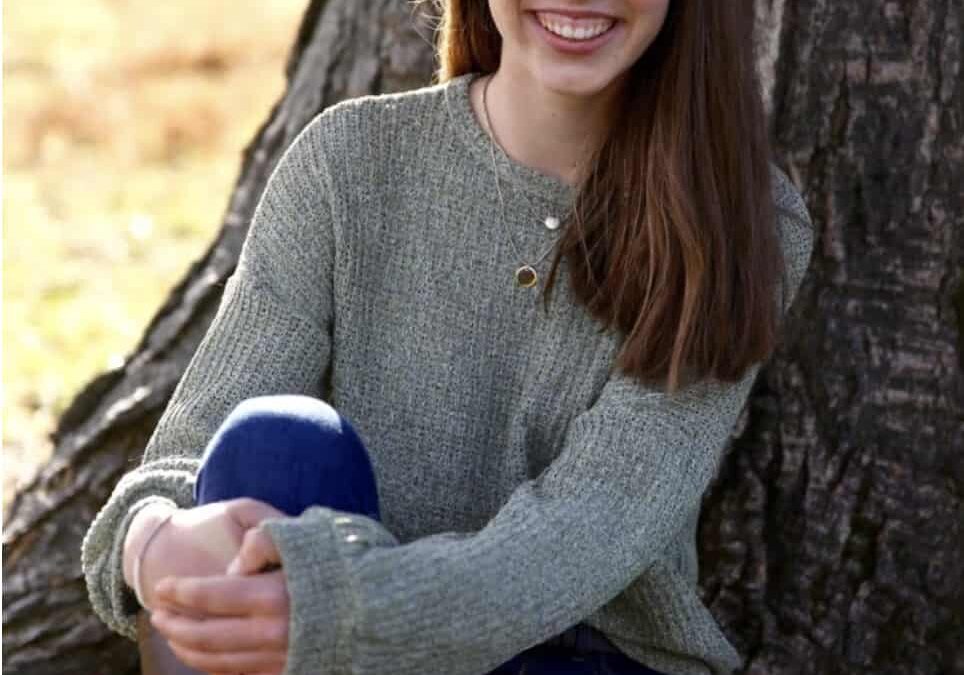 COLLEEN BOYLE, Special to The Denisonian—“I don’t wanna waste my vote on a third party candidate, so I’m gonna settle for _.” “There’s no good choice, but maybe next election things will be better.” “At this point, I’m picking between the lesser of two evils.”

Seriously, America?! How did we get here?

This will be the first presidential election that many of us will be voting in, and it is an essential turning point in our country’s history. Why does it feel like we must settle with our vote?

The current two party system requires us to vote strategically. We cannot “throw” our votes away by voting for a different candidate other than the democrat or republican challengers, as that would split the vote resulting in their opponent winning.

Our country prides itself on being a democracy, but is this what a democracy looks like? There is something fundamentally corrupt in this.

Rank Choice Voting is a system where a voter can vote for several candidates, in order of preference. In order to win an election, a candidate has to win a majority of votes. In the case that someone doesn’t win outright, the candidate with the least amount of votes is eliminated and those votes then are reallocated to other candidates that were the voter’s second choice. This process continues until one candidate receives 50% or more of the votes. This system would create a more fair, just system where voters can feel comfortable voting for whomever they choose, and it would also encourage more women and minorities to run for office.

Most of our country uses the plurality system, where voters can only cast their vote for one person, meaning the candidates with the most vote wins, period. This can lead to situations where the person who wins does not earn the majority of votes. Time Magazine points out that in 2016, neither Clinton nor Trump won Michigan’s majority. Had Rank Choice Voting been in effect, Clinton may have won the state.

RCV would allow our votes to count regardless. If a voter wanted to vote for a third party candidate, it would not waste that vote as it would go to someone they genuinely want in office. For example, in Massachusetts, Jake Auchincloss won the 4th district primary with only 22.4% of the vote. If RCV were enabled, a candidate would have to have the support of the majority rather than winning by slim margins and representing the whole population when only a fourth voted for him.

Several countries have already adapted to a Rank Choice voting system nation-wide, including Ireland, Australia, Malta, and New Zealand. Australia has been using RCV for over a century, and it has been incredibly successful. Voters can vote for those candidates with smaller platforms or those who hold similar views. It allows for more choice and it combats the two party system that we see in the US today.

Currently, Maine is the only US state to implement RCV, but there have been considerable efforts in Massachusetts to get Rank Choice Voting on the ballot. New York City is set to start using it for mayoral and city council elections in 2021, which will triple the amount of people using the system.

Our system is old. It is being held together with scotch tape. It is ready for some new parts. As our society adapts, so should our democracy. Rank choice voting is just one of these essential steps to a better future.

And just a friendly shove; make sure to register to vote and request your absentee ballot. This is our future to shape— let’s vote that way.

Colleen Boyle ‘24 is an undecided major from Concord, MA.