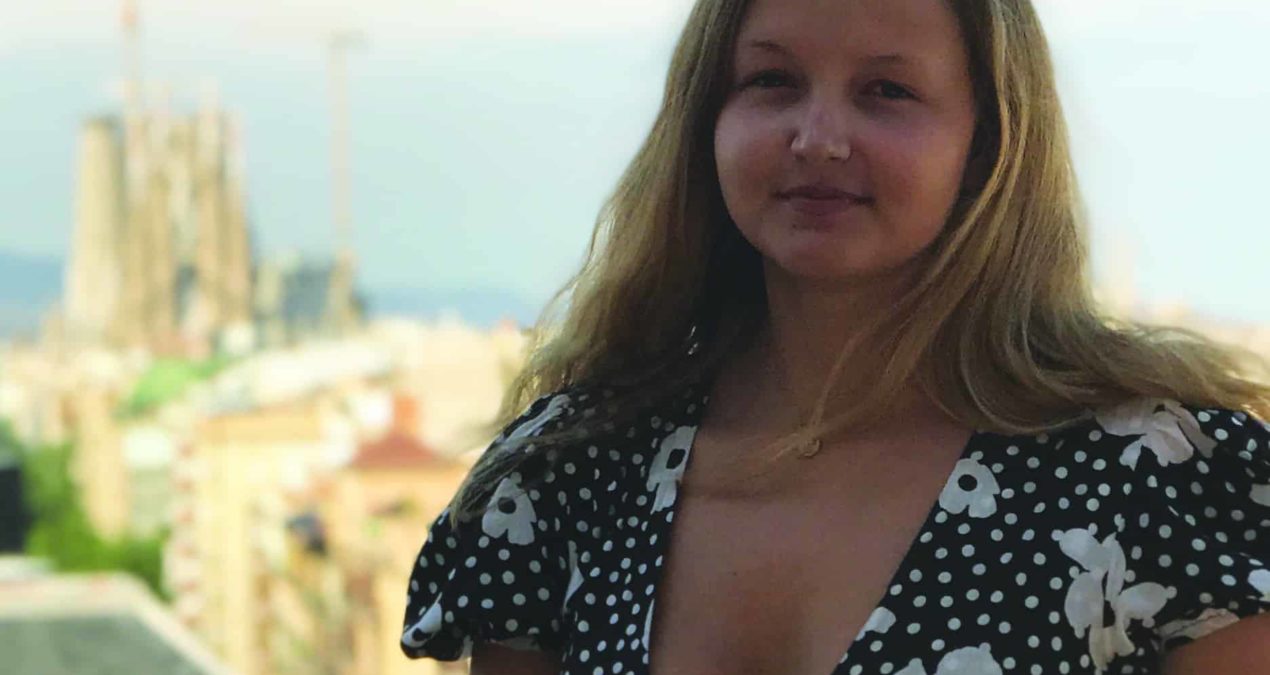 Op Ed: Why Barça’s president Bartomeu has got to go

OLIVIA HARVEY, Features Editor—If you’re a FC Barcelona (or affectionately, Barça) fan like myself, last week was a whirlwind of painful uncertainty and speculation. Still reeling from the devastating 8-2 score against Bayern Munich in the Champions League quarter-final last month, the development that Barça’s closest approximation to a patron saint, Lionel Messi, was rumored to leave, felt like salt in the wound for fans.

When I lived in Catalonia, it was easy to get wrapped up in the hype around the team and I quickly became a fan. My friends would joke to me that “Messi és déu”–Messi is god, Barça a religion, and the games, Sunday mass. The Argentinian legend has been a fixture of the club ever since the infamous napkin contract 20 years ago, and the thought that his last match would be that quarter-final was even more heart-wrenching.

Articles began circulating the internet on August 25 claiming Messi wanted to leave the team this summer, and while it was startling, the sources were anonymous and the claims unconfirmed. But this cloud of deniability soon was blown away when the Futbol Club de Barcelona itself shockingly announced that the allegations were true: “Messi sent the club a document expressing his desire to leave.”

The statement left fans unclear of what would happen next, and Messi’s tenure at BCN seemed to be quickly slipping away. Even Quim Torra, president of Catalonia, reflected on his gratitude toward Messi, tweeting, “Catalonia will always be your home. Thank you very much for all this time of happiness and extraordinary football.” All signs seemed to point towards Messi departing.

Naturally, the question of why Barça’s MVP would feel the need to explore other options arises. Fans turned to social media to investigate, myself included; on Instagram, all of Messi’s recent posts were flooded with questions of his future, but also notably featured an overwhelming volume of comments with the hashtag “#BartomeuOut”, and the official account of FCB also had similar comments in reference to Club President Josep Maria Bartomeu.

Tensions between members of the FCB team and Bartomeu are not new. The politics of the club have been increasingly turbulent and divisive, and has been affecting performance on the pitch. Bartomeu has signed giant contracts that seem to not be yielding results of comparable value, and now the club is inhibited from signing key players by having squandered so much cash.

This past February, crowds at the Camp Nou stadium booed the president and called for his resignation, following “Barçagate”, a scandal wherein Bartomeu was accused of corruption on account of hiring a PR company, I3 Ventures, to promote Bartomeu’s image while also tarnishing ‘enemies’, including Messi. Just this month, the Catalan police force (Los Mossos D’Esquadra) reported Bartomeu was implicated in conducting ‘possible criminal activity for personal gain’.

Even within the club’s administration, distrust of the president has become apparent. In April, six directors resigned, and according to Goal, Emili Rousaud alleged his contempt stemmed from how, “somebody had their hand in the Camp Nou coffers.”

These accusations weighed heavily on the players as they agreed to a 70% pay cut due to the coronavirus state-of-emergency declared at the beginning of the year, in contrast to the millions Bartomeu paid to I3 Ventures.

On September 4th, Messi revealed in an interview with Goal that Bartomeu had previously told Messi that he’d have the ability to decide at the end of every season if he wanted to stay or leave, but ultimately did not keep his word, and instead held his near-billion euro release clause over him, with one year left on the contract.

During his interview, however, Messi announced he would play the final year of the contract, since his two options left were to either stay or go to court against FCB. Goal confirmed, “Messi does not want to leave Barcelona – but he is immensely frustrated with how the club is presently being run.” Despite this, Messi’s fidelity to the club where he built his career trumped his wish to leave, and stated “I would never go to court against the club of my life. That’s why I am staying.”

A fellow former-Barça player and icon, Carles Puyol, shared on Instagram, “I am happy that [Messi] is continuing to defend the uniform of @fcbarcelona. I still believe in these players and in Leo, and without doubt we are stronger.” This year, Messi will serve as a captain once again, alongside Sergio Busquets, Gerard Piqué, and Sergi Roberto.

As the slogan of the club, “Més que un club” (“More than just a club”) suggests, Barça means much more than just a team to its players and followers. If Barcelona wishes to salvage the club and not risk hemorrhaging players, then it is clear what they need to do: make #BartomeuOut a reality.