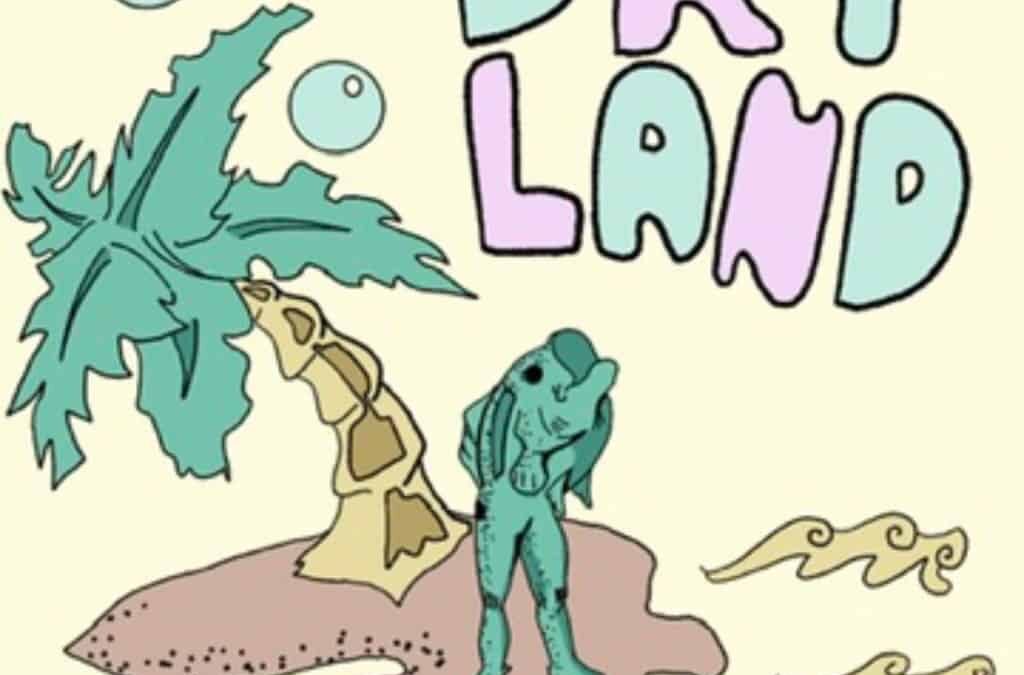 LAURA LAPHAM, Arts & Life Editor Emeritus—As the weather turns cold, and we all curl up inside, we’re all looking for some entertainment to listen to while studying or just chilling out.

Adam Venrick ‘21, a theater and cinema major from Upper Arlington, OH, is producing a podcast called “Dry Land” that is just that entertainment.

“Dry Land” is a science-fiction comedy, drama and musical podcast all rolled into one. It is about “someone as a very young child who was turned into a lake monster and as a young adult they were turned back into a human and about how they navigate life” as described by Venrick himself.

The podcast has a variety of ideas and influences, and it offers “something weird” for every episode for its listeners and Venrick describes it as a cross between “H.P. Lovecraft and Max Weber.”

The songs for this podcast are of an acerbic or a parodic quality, and they were a spontaneous addition to the podcast.

His podcast will be released at midnight before October 17th, and it will be a two episode special for the opening night of the podcast. After the initial release new episodes of “Dry Land” will appear every other week on Saturday at midnight.

The podcast is about his senior project for theaters, and he decided to do a podcast for a number of reasons.

“Audio drama has always interested. When I was a kid in English class we had to listen to the radio drama ‘Suspense,’ and it interested me,” says Venrick.

“The podcast is the successor to the radio show, so it had already interested me. ‘Dry Land’ is based on an earlier project I tried to create it was a one man show.”

Another factor that motivated Venrick to choose a podcast was the current climate we live in today during the pandemic where he explains “I wasn’t sure what the theater would look like under covid, so I wanted to create something I knew I could do, and I could count on myself for writing and acting every other show.”

It will be available wherever you get your podcasts, so keep your ears open on October 17 to make sure you do not miss this podcast.