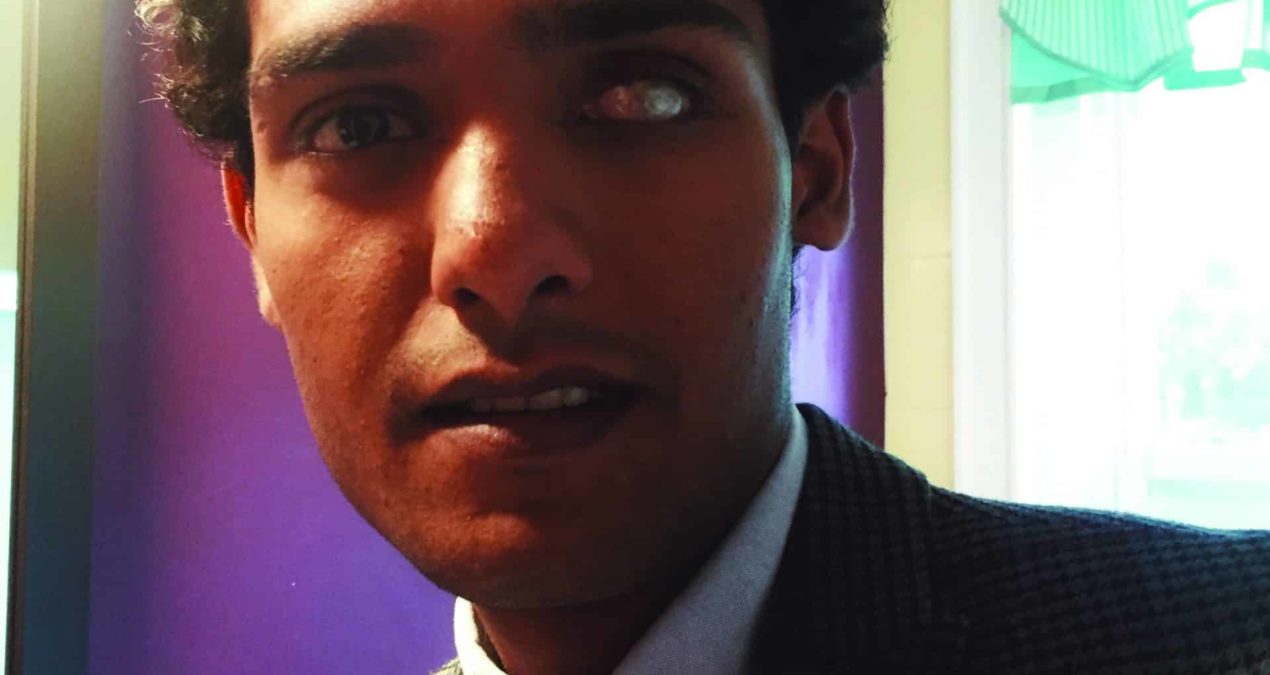 Introspection: How I discovered the joys of free-writing

BASIL KHAN, Special to The Denisonian—Recently I have discovered an appreciation for self-expression through free writing.

Early on in my teens, whatever little self-motivated writing existed was directed toward producing songs because a requirement for a song to be considered such, is words and preferably those which bring about some emotional effect.

When successful, the process and product of songwriting is an elative experience—a source of comfort, healing and confidence.

How songwriting became part of my life is material for another piece, but from the beginning of my musical journey, I had always wanted to just stick with playing guitar, yet I often felt some kind of force telling me to write lyrics. I suspect this was because to be considered a musician, I was told, one must be a singer. So, I became a self proclaimed singer-songwriter.

It took ten years from then for me to realize that one is what one considers oneself to be not what others accept one as. Songwriting became a blessing in disguise. I would write my feelings down, expressing them in ways I had not done before since I did not have the means to- songwriting gave me that.

This path led to much positive change in my perception of my own musicality, and relates deeply to the importance of self-expression I hold.

Getting back to free writing, we see how one can often effect a unique evolution in our mind when we write, like the one above where I essentially connect my initial dismay of having to write songs to my current appreciation of that very thing.

Most of us have had the realization that human thoughts generate faster than can be written down. In this way of looking at writing, the act is a rather impressive skill.
When we write, we read and this often includes self-reflection of the thoughts that are taking shape as we write with an added attention, in my case at least, to what the handwriting looks like.

When feeling especially observant, this act of free writing can involve noticing the smell of ink and paper as well. If what is caught in the magic of the moment and what is translated into words on paper is good, we might after a creative spurt realize the pen is slipping from our fingers because of sweat and the need to write for a while. But as we get our thoughts down and the free writing session concludes, we are left electrified by our own work.

Feeling good after this focused introspection and release of intellectual energy, we can transition to our next endeavor as we enjoy a consciousness induced transcendence or euphoria depending on the kinds of thoughts that have just been produced.

Basil Khan ‘22 was born and raised in Karachi, Pakistan and moved to Jenkintown, Pennsylvania in 2013. At Denison, he’s majoring in psychology.

Why you should wait for “Black Widow”