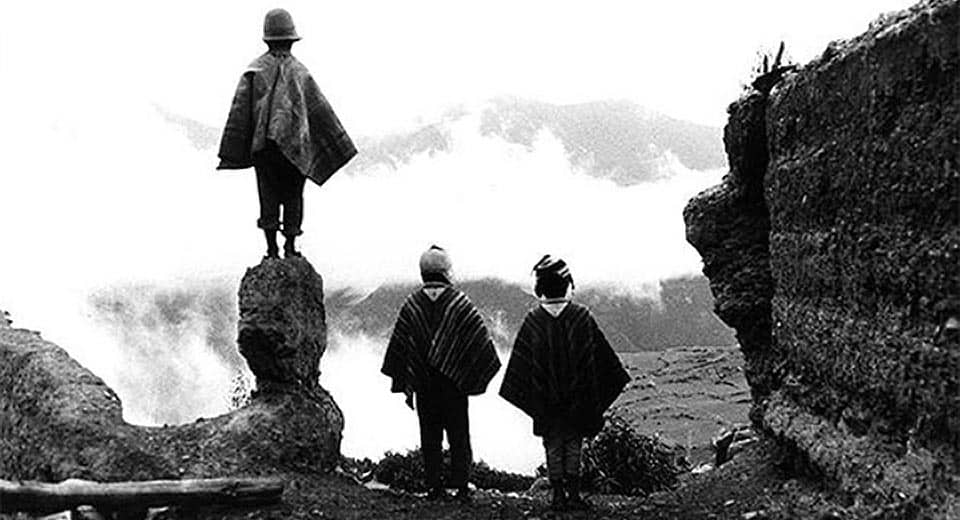 Upcoming film screening: The Blood of the Condor (1969)

LOUISE INEZA & FATOUMATA SOW, Specials to The Denisonian—Blood of the Condor is a 1969 Bolivian drama film co-written and directed by Jorge Sanjinés in the Quechuan language. The film highlights the reaction of an indigenous community against a group of a Peace Corps medical clinic sterilizing local women without their consent, under the guise of developmental assistance and with the covert help of the Bolivian government.

The film follows Ignacio (Marcelino Yanahuaya) and his family and tribe in a remote Andean Bolivia Kaata village who discovers that his wife, like other women of their village, can no longer bear children. When Ignacio gathers the men of his tribe to exact revenge and bring justice to his people, they are repressed by the military and silenced by the government. This film does a great job at portraying the complex narratives that are seeking to express the negative impact of Western led initiatives in Third World and developing countries. Contrary to most of the films produced around this time period, Blood of the Condor made a significant contribution to cinema, by striving to make the film about the Third World in a non-Western way.

Attend the screening this Thursday, April 1 at 6:30pm in Herrick Hall. You can also join virtually at the following Zoom link: https://tinyurl.com/hrff16