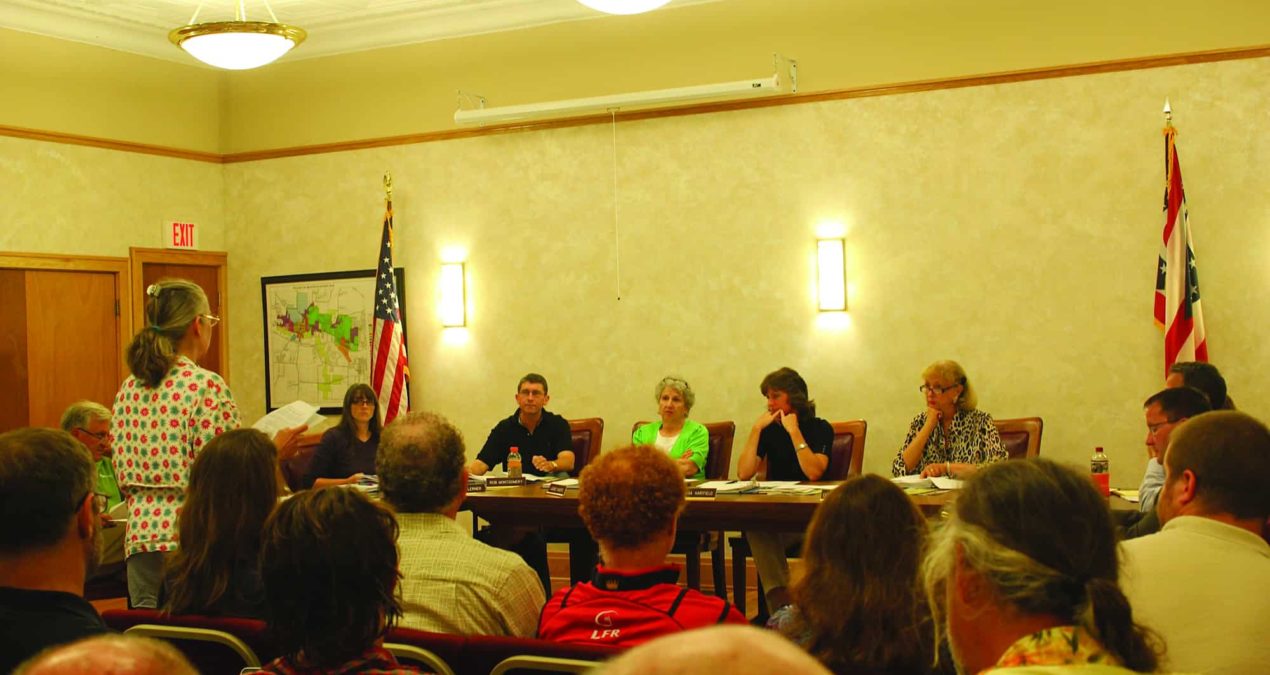 What would happen to a Denison student – indeed, any citizen – if they were caught lighting up down in Granville?

On Wednesday, Sept. 3, the Granville Village Council voted 6-0, with Vice Mayor Constance Barsky abstaining, to remove language in the Village Code that allowed people convicted of possessing less than 200 grams of marijuana to use medical marijuana as a defense in court.

In addition, the Council also voted 7-0 to preserve language which gives courts discretion in suspending the driver’s licenses of those convicted of a drug offense.

Granville Law Director Mike King explained that the current wording about medical marijuana is misleading because, in the state of Ohio, “you can never have a legal prescription.” He said that even if someone were arrested for possessing marijuana claimed it was for medical reasons, they would still be found guilty because Ohio law prohibits the possession and use of the substance. Since 1996, a municipal code that would protect medicinal users has existed in Granville.

King added that the current law made Granville vulnerable to potential litigation, but many Licking County residents spoke out in opposition to the ordinance at the meeting.

“I know some of you want us to think this is a housekeeping matter. It’s not. It’s a policy matter,” said Dennis Cauchon, a Granville resident and founder of marijuana43023.org, a website in favor of marijuana legalization. He distributed material to the council which showed Ohio classified marijuana possession as a minor misdemeanor, while Granville classified it as a harsher third degree misdemeanor.

Many Denison students support the legalization of marijuana. “I think it’s less dangerous than a lot of things that are legal, one of which is drinking and I think there are immense benefits that come from legalizing marijuana,” said one senior student, speaking on the condition of anonymity, who smokes marijuana socially.

Jordan Kibler ‘16, a chemistry major from Pickerington, Ohio, agrees. “Marijuana is not as dangerous as tobacco, heroin, methamphetamines, cocaine, alcohol,” he said, adding that “as long as you are not hurting anyone else, or have the potential to hurt anyone else directly because of the action you are taking then it just doesn’t make sense that you should be punished.”

The council said they would look into the differences between Granville and Ohio’s sentencing at further meetings.