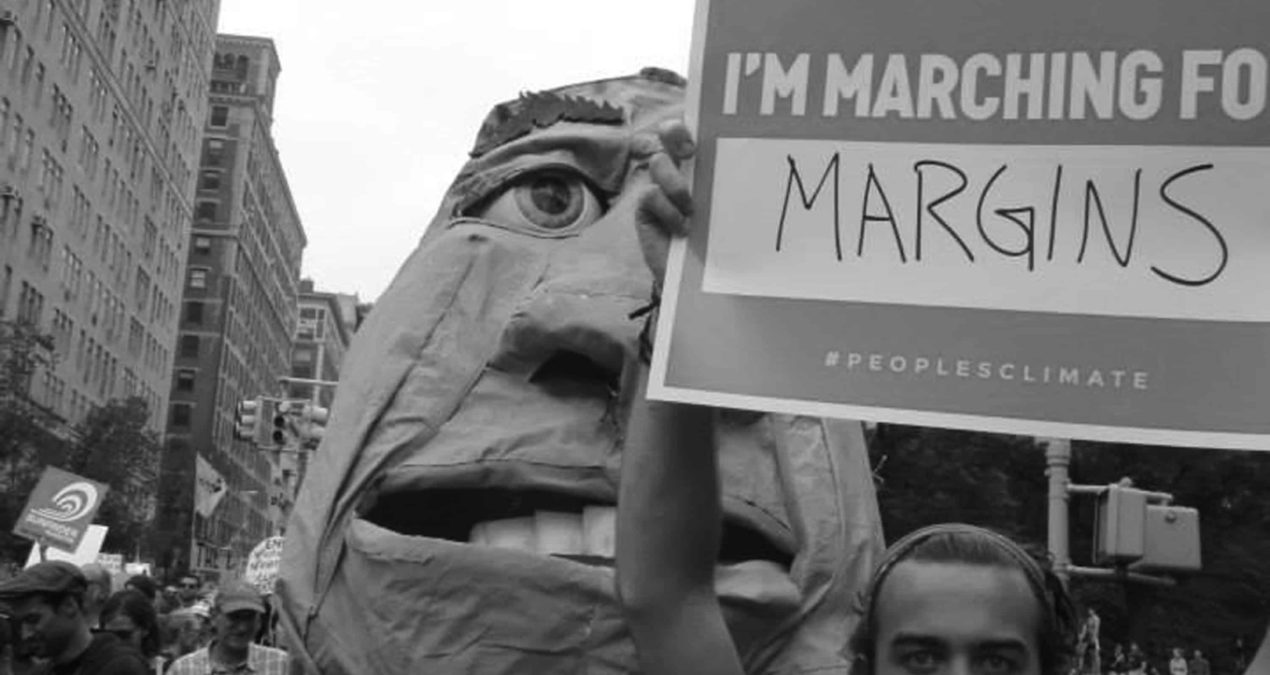 “What do we want? Climate justice! When do we want it? Now!” was the chant of three Denison students who traveled to New York City to attend the People’s Climate March this past weekend.

The march, which drew a record 400,000 people including actor Leonardo DiCaprio and UN Secretary General Ban Ki Moon, coincided with the UN Climate Summit. “It is a meeting of world leaders and they are coming to discuss energy use, and we are trying to see if we can make them listen to us,” said Jones.

“I’m excited to be part of a very large scale social movement. It will be cool to get a first-hand experience of social movement construction,” Jones added.

The students left Columbus at 1 a.m. Saturday, took a bus through the night to NYC, marched all day Sunday and then traveled all night back to Dension.

They expected mostly students to attend the march and were pleasantly surprised to see a diverse group of people. “The most incredible part about it was the fact that there was people from all different socioeconomic statuses, and [there were] people that you wouldn’t even expect to be there just coming together for this really big issue that we all need to face together,” said Hart.

According to the march’s website, over 1,500 groups, including labor, religious, political and environmental organizations, planned the march.

The students said the rally was a moving experience. “I was really moved by the creativity that came out of it too, and just seeing all these different faces was a big thing that I took out of it and remembering that it’s not just about me and my hometown and my locality, it’s about the whole world,” continued Hart.

“We were all chanting together and it was just so beautiful because instead of separating ourselves via socioeconomic class and all our different races and things, we were all just united as one people on the earth fighting for the same thing,” said Mugel. “I thought that was really beautiful.”

Class of 2021 will have in-person, outdoor graduation ceremony