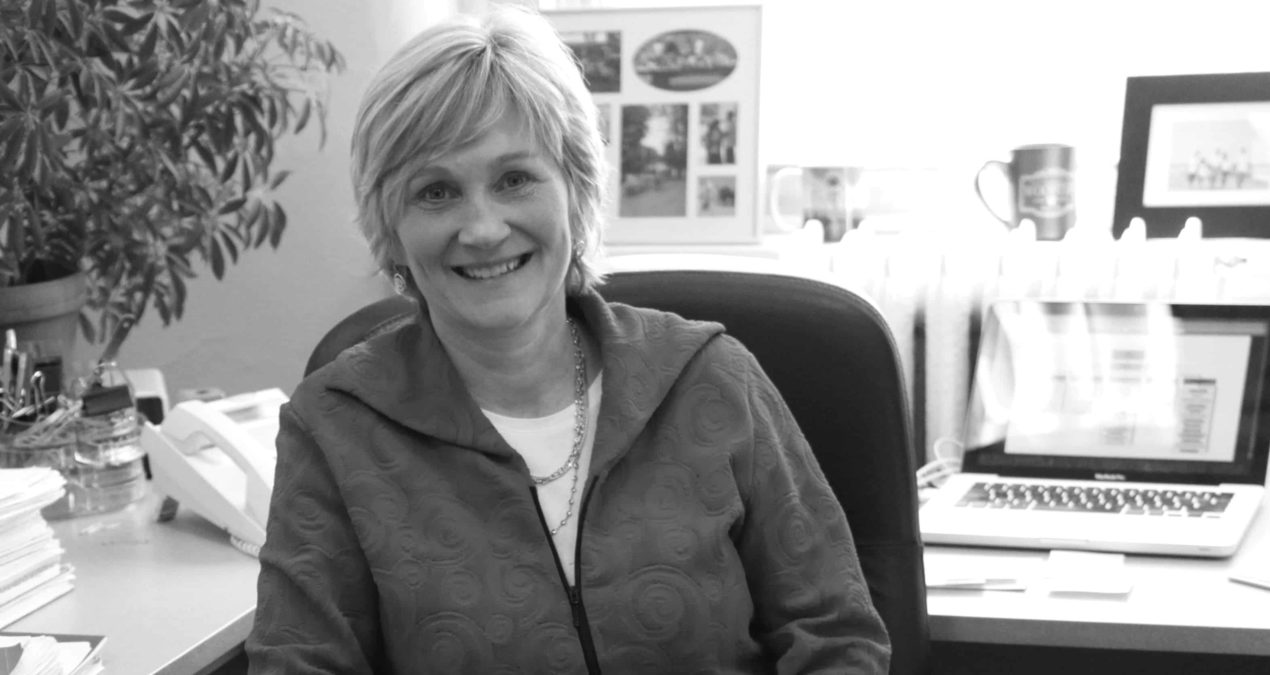 by Christina Napoli
No Comments

Last August, President Adam Weinberg proposed the idea of attaining three or four new academic majors in the next five years in his strategic plan document. This semester, Denison faculty have put on their thinking caps to develop proposals for potential new majors to add to the curriculum.

Although this process has largely taken place behind the scenes, the conversations between faculty, as well between departments, is very vibrant.

“Whenever you say ‘new major’ to a faculty person they immediately start cooking up… what would be cool?” said Kirk Combe, professor of English and chair of the theatre department.

Combe explained how he and Associate Professor Jeff Kurtz in communication are in the process of developing a major based on new media and new journalism form that blends the theoretical and practical points of view. “To look at how [new media] works, how it constructs itself, how it influences society, how it’s a construct of power… to how to create websites, even to the level of programming,” Combe said.

Professor Jonathan Maskit of the philosophy department also is working on a proposal. Maskit hopes to combine the arts—dance, art, drama, or music—with other, less obvious disciplines. For instance, Maskit has often taught a class incorporating philosophy and art.

“We have all the resources here [at Denison], we just need to pull them together,” Maskit said.

Coplin, whose home department is physics, described the potential strength of a new interdisciplinary engineering major rooted in the liberal arts. “You would get that ability to approach problems from a variety of perspectives, to think critically, and then to be apply those liberal arts skills to an engineering discipline would be very interesting,” she said.

Combe, Maskit, and Coplin all stress the importance of combining both theory and practicality into the new majors. It is still very early in the process but the professors encourage students to communicate with the faculty about what majors they would like to see at Denison in the next five years.

Other majors being considered are global commerce and a standalone creative writing major.

The deadline for the proposals is no later than Thanksgiving Break and must include a description of the new program as well as rough outline of its curriculum.