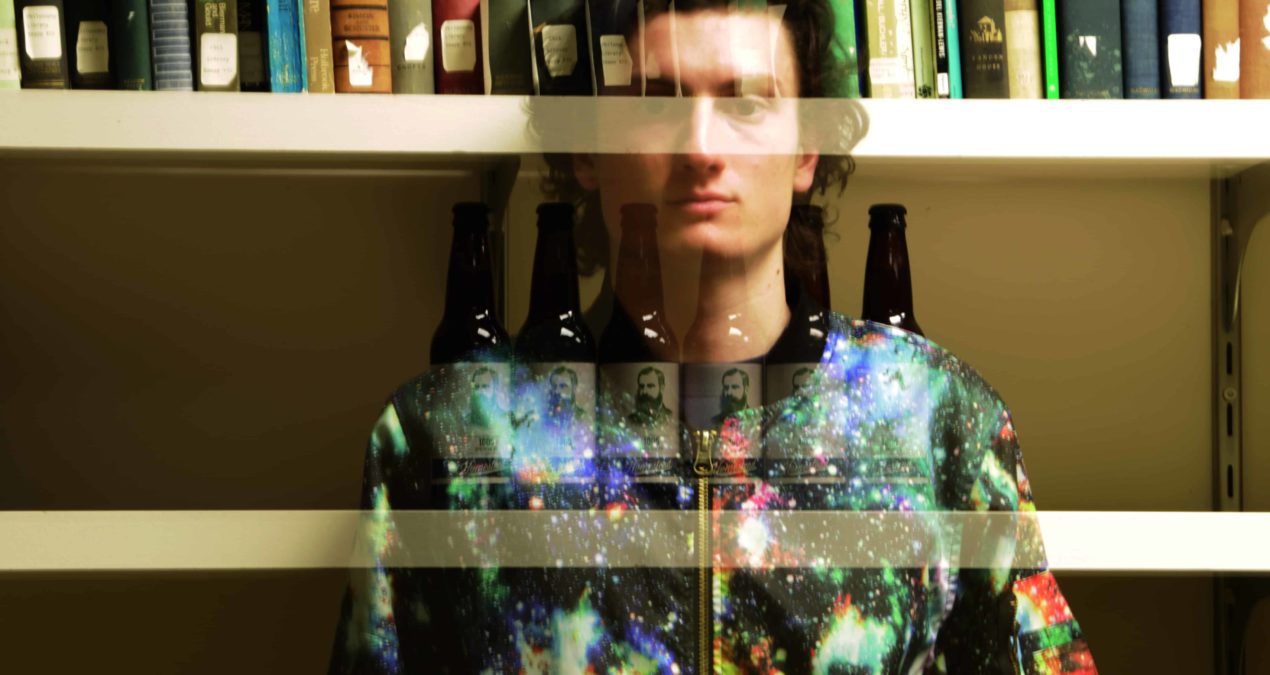 I’m a guy who supports the local scene: I am a regular at Dragon Village, I buy binders from the Slayter bookstore and I’ve even been known to purchase paper towels from CVS. So when I heard Homestead Brewery was a product of Licking County, I went running to my favorite local craft-beer vendor, IGA.

I’ve tried Homestead before and had nothing but positive thoughts, but drinking it from an academic perspective forced me to sit down and really savor and dissect the tastes. It pours a walnut, caramel brown, thus making me salivate against my will, the same way I salivated as a child at the smell of wet glue.

I had to have more.

Upon first sip, the apple taste really jumped out at me and I am reminded of my time picking apples with my family. I am brought back to the sweet aromas of apples mixing with the debilitating disorientation of the endless rows of orchards and my parent’s threats of divorce.

The hops bring in that familiar IPA taste, but it’s not too shocking. Some IPAs are just too bitter for me to stomach.  It’s not bitter like an old man griping at innocent children at the end of his years; rather, this beer is a well-aged man offering brutally honest lessons in the golden years of his life. This is a soft IPA; one that is palatable yet offers the hearty flavor associated with this iconic classification of brews.

At 6.0% ABV, Homestead 1805 isn’t a beer where you can casually tank six during lunch break and operate heavy machinery at the end of the hour. It will sneak up on you, so watch how much you drink. Homestead is meant to be savored and enjoyed. The nutty aromas and citrus flavors go great with a burger and some sports. Honestly, I don’t care what you watch but get something on the TV and start yelling about it with some good friends by your side.

Homestead Brewery operates just 10 minutes down the road in Heath at 811 Irving Wick Drive West, serving 1805 and a slew of other delicious varieties. Food trucks come by on select days, so get yourself a beer and munch on some vehicular based food ASAP.