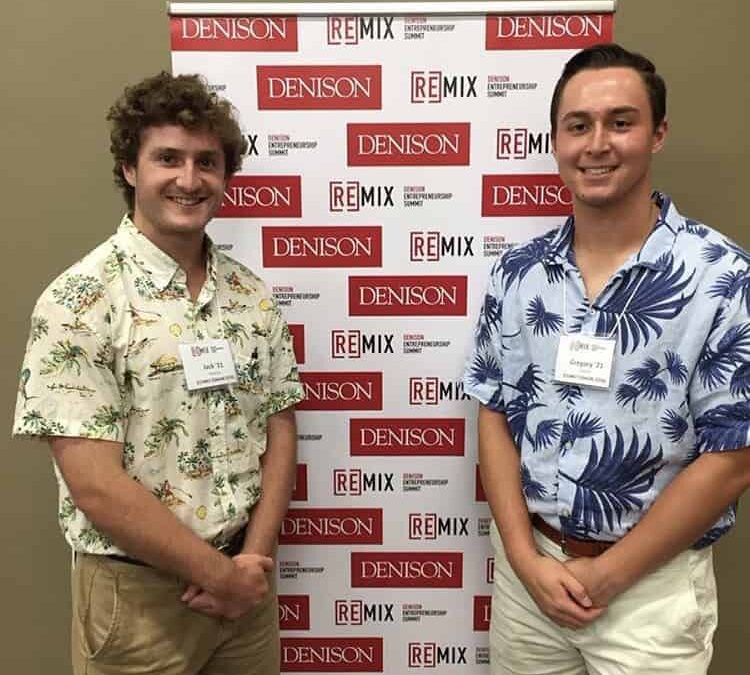 ANDI ZUCCHI — If you enjoy doing it, then why not let yourself have fun?

What started as a fun activity has evolved into an impressive business-like account that has people around campus talking.

Reaney’s inspiration to create “Cheers Advertising” came senior year in high school when he made a commercial spoofing Nature Valley. This gave Reaney inspiration to keep making the videos with other topics because of his love for the process.

It wasn’t until Reaney’s freshman year that he began to think that what started as a joke could turn into something bigger.

This was from the fun that Reaney had in making his first video, stating that he had an epiphany that he had to continue to develop this concept because he enjoyed doing it.

From an initial concept, Reaney “devised a channel and the rest is history”. The marketing to gain such a following is impressive in itself, and initially Reaney simply posted an announcement on his personal Instagram.

From there the account spread by word of mouth to a current following of 780.

Reaney’s favorite part about the process of his videos is editing and receiving feedback from followers and friends.

“Cheers Advertising” has allowed Reaney to develop skills in marketing and video production.

These skills are what Reaney and his team hopes will help them in the future.

“Hopefully it could become a career. At the very least, learning how to produce marketing content which speaks to an audience is key for our future success as business people,” says Reaney.

According to Reaney, developing “Cheers Advertising” has also been key to better understanding how to work with other people’s needs.

The “Cheers Advertising” team is trying to take every day at a time and “go with the flow”.

However, Reaney hopes that the account will be able to “gain enough support to conduct a legitimate business based on influence and a supportive audience”.

When asked about the best part of “Cheers Advertising”, Reaney responded that in his opinion, “The best part is that nobody, including us, understands exactly what ‘it’ is”.

From a small scale idea to an Instagram account that is generating huge buzz around campus, it is safe to say that the sky’s the limit for the future of “Cheers Advertising”.

Make sure to follow @cheersadvertising for updates on Reaney and Laxton’s latest student-made video advertisements and also make sure to check out @denison_spice_cabinet, another Instagram page co-run by Reaney.