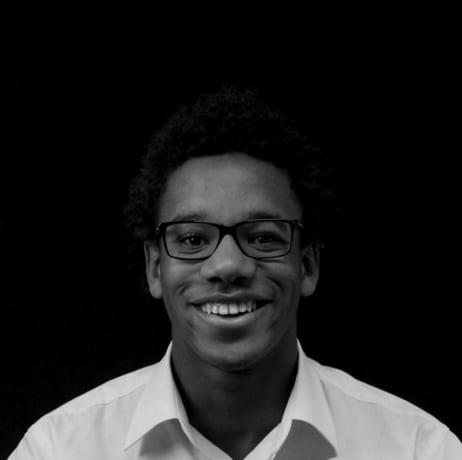 Christien Kelly ‘20 is a man of few words, but a man with a passion: swimming. Kelly splashed into the Denison community when he arrived for his Pre-Orientation this fall.

He flies in the pool, and remains a social butterfly. Friendly and helpful to all, Kelly is a person who everyone is happy to see.

Teammate Aaron Saccurato ‘18 said he is “one of the nicest kids I know. He puts himself before others in and out of the pool.”

“I was just thinking of a way I could help by doing something small” says Kelly. “I was thinking of fundraising money with the swim team and then putting that money towards providing clean water to Haiti or something like that.”

While he’s not sure exactly what he wants to do, he says he plans to figure out some way to help by the end of the week.

Kelly started when he was young, as many swimmers do. He felt that a sport was a necessary addition to his life and he wanted to strive for new goals.

When asked why he swims, Kelly said “honestly just cause I love it. Swimming puts me in a really good place.”

Kelly’s top events are the 50 freestyle, 100 freestyle, and 100 fly. However, if he could choose any event it would be the 200 fly because, he “would feel like a god every time he came out of the pool.”

He describes practice as very difficult, but the kind that will make him better in the long run. Right now, Kelly is unfortunately recovering from a concussion. His separation from his team and the pool is a difficult one, but he will be back soon.

The slight disruption of life caused by the concussion has not stopped Kelly from remaining focused on school, friends, and the water.

A Toronto native, Kelly found himself in a whole new environment at Denison. However, he would tell you that he’s “not a savage” about what he puts his maple syrup on and that he definitely does not live in an igloo. He would also tell you that he doesn’t actually feel all that international.

“I don’t really feel like I’m from somewhere else,” said Kelly.

Kelly is currently interested, although subject to change, in psychology or computer science. He is unsure of what he wants to do with these possible majors, but he does know that he wants to swim for as long as he can.

He shares possible goals of professional swimming in Canada, if his career is successful in the States. He isn’t sure yet how the season will go, so only time will tell.

Just keep swimming, Christien Kelly, we know this season will be a great one.