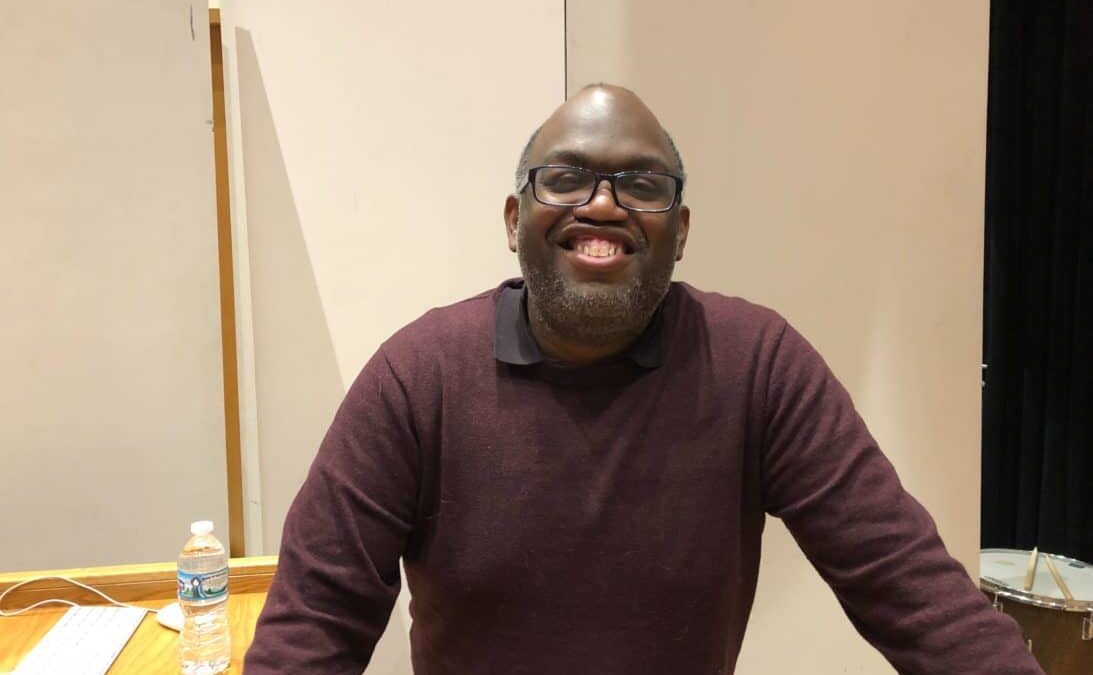 Imagine coming somewhere new and feeling as if you didn’t belong. This is how Dan-el Padilla Peralta, a writer and scholar along with many other immigrants in the U.S. feel regarding their undocumented citizenship status and treatment because of that status.

On January 29, 2019, Dan-el Padilla Peralta, an Assistant Professor of Classics at Princeton University presented a presentation on his book “Undocumented: A Dominican Boy’s Odyssey from a Homeless Shelter to the Ivy League,” Peralta spoke about his memoir which traced back to his status as an undocumented immigrant living in New York City homeless shelters as a child.

When he was young, Padilla Peralta came to the U.S. with his family on a short term visa from the Dominican Republic, but they overstayed their visa and their lives as undocumented residents began.

Their family attempted to try and gain legal residency but was scammed by a man who claimed he wanted to help them. This led to many displacements in Padilla Peralta’s life, making the family have to move to different apartments in different parts of New York throughout his childhood, trying to find stable employment. Eventually, his parents separated; his dad left for the Dominican Republic and his mother became the main provider for her two boys. Soon afterward, the family was living in a homeless shelter.

It was there where Peralta began his love for reading and the classics by picking up books from the shelter’s library and reading a book about the history of “How People Lived in Ancient Greek and Roman Empires.”

“Reflecting on it now, I was looking for something to read that I could relate to myself,” said Peralta during the talk. “There were no sources that I could find in my history classes later or in that shelter that talked about immigrants in detail by documenting our struggles.”

One day, a man found Peralta reading and asked his mother if she’s ever considered sending him to private school. This was the beginning of a new chapter in Peralta’s life. He attended private school from seventh grade on, becoming a cherished student who wrote for the school newspaper. He was committed to his academics and passionate about achieving success for himself and his family. He was soon accepted into Princeton University during his senior year to obtain his undergraduate degree.

It’s there where he explored in an environment where he was surrounded by overwhelmingly white privileged spaces that he started to thrive, but not without countless struggles.

“I still question why the expectations for me are different than my white counterparts. It’s a daily struggle to understand how my achievements feel like ‘less than’ compared to others,” says Peralta.

Now as an Assistant Professor of classical studies at Princeton, Peralta strives to bring a fresh perspective to his students.

“I teach a political cartoon in all my classes. It depicts Uncle Sam lecturing to a racially prominent group of scared undocumented colored kids labeled by their home countries, with the more integrated immigrants sitting in the back calmly,” says Peralta. “I want people to think about the difference of treatment due to status.”

The discussion was sponsored by the departments of classical studies, history, anthropology and sociology, latin american and caribbean studies, international studies and narrative journalism.