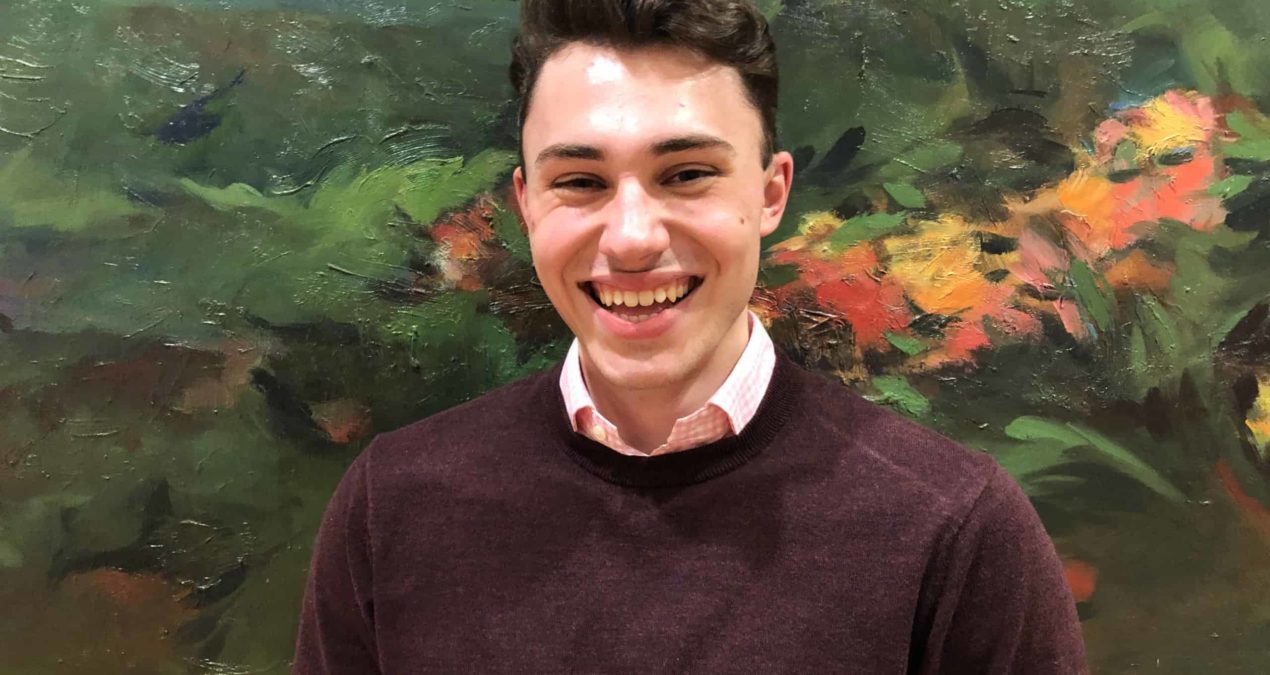 DYLAN WALCZAK, Staff Writer—Greta Thunberg is a force that we may never see the likes of again for quite some time. She has fueled the fire of climate activism and youth-driven protests in ways teenagers were never considered capable. She has sparked international conversations of political leadership and public policy that others were afraid to entertain. She is challenging the way we think of our planet, our institutions and ourselves.

And one crucial aspect of Thunberg’s identity makes it all possible.

Thunberg was recently on CBS This Morning to discuss her international impact throughout these past couple of months. When addressing what allows her to speak so unapologetically, she revealed how she “[has] Asperger’s… so [she doesn’t] really care about social codes.”

When we think of the autism spectrum, we don’t immediately identify successful outcomes for those within it. Nevertheless, Thunberg is changing the way we view this spectrum. She embodies common traits of those within the community that would typically be disregarded and corrected. Her brash style and blunt language set her apart on the international stage. Thunberg thus forces us to view the autism spectrum not as a disadvantage, but, as she deems, a gift.

Greta’s gift of language is especially important to consider in the context of the autistic community. The majority of those who are specifically autistic are either limited or completely incapable of expressing themselves through language. Those with Asperger’s are usually capable of language, but their matter-of-fact perspectives often lead them into conflict or disapproval from others. Greta has established a platform that praises the perceived flaws of her community as it pertains to communication. She has reassured us of our duty to “speak clearly about what is happening”, while having the courage to do so.

This platform has infectiously spread through leaders and citizens around the world. Thunberg has not only challenged her leaders in Sweden; she has presented climate change as a primary concern for all political leaders in a very short amount of time. International youth have also put Thunberg’s message on full display. By falling in line with Thunberg’s style of promoting change, youth-driven protests are actually incorporating elements of autistic identity, concocting an agenda rooted in unwavering truth and a sense of urgency.

Truthfully, who would’ve thought it would take a young girl with Asperger’s to teach our world’s leaders about objectivity, leaders that are deemed mentally capable in the eyes of society? Thunberg was accurate to assert that she should not have to be the one calling for change at the most recent UN summit. Our future should not have to be left to a totality of youth that have come to embody leadership better than their elected leaders. Furthermore, it shouldn’t take a community labeled as mentally disadvantaged to reveal the flaws of those that are considered fully capable of themselves and their actions.

If anything, these past couple of months have revealed to us the power of the autistic community when it comes to seeking and addressing the truth. We have also been exposed to the fact that we’re not doing a great job in correctly perceiving leaders. We need people like Greta. We need people that, like the autistic community, speak freely and honestly about what they know to be true.

And while climate change is a pressing matter, I wouldn’t worry too much with Greta on our side. Just as Asperger’s serves as a gift to Greta, Greta will serve as a gift to us.

Dylan Walczak ‘22 is a creative writing and political science major from Louisville, OH.