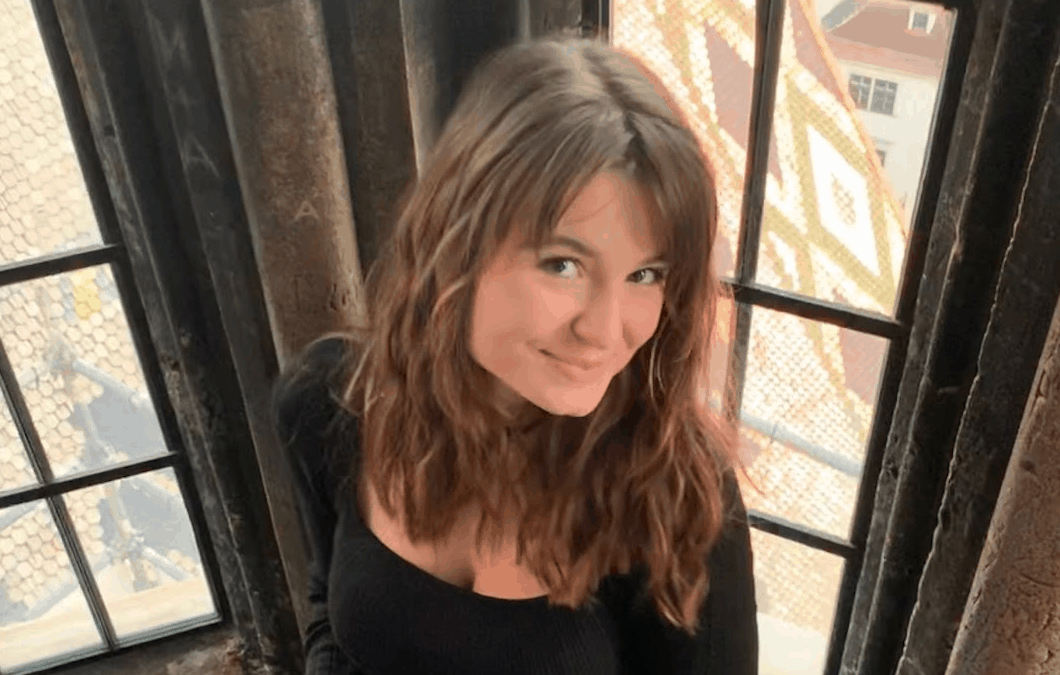 If you had told me when I was a freshman that by the time I was a senior 1) they would not put any real restaurants on campus, 2) I would sing for the man who inspired Lord Farquaad, and 3) we would be partying in barns, well… Actually I would believe it.

If we’re being realistic, the party barns or “Moonies” have been a long time coming, and the resurrection of Pizza Hut was not destined to happen during my time here.

I will begin by discussing my take on the Moon Hall “opening” last Wednesday. I’m going to be honest with you. It was lit. There was a ton of free food, a free open bar with several drink options, dessert tables loaded with those amazing gluten-free brownies, fruit, and themed cookies, as well as a live band. The impossible “meat”balls were delicious.

Moreover, the band was great; the lead singer looked and sounded impressively like John Mayer. I stopped the event coordinator to tell him how well-done it was. I also took some silly alien photo booth pictures, for which fun props were provided.

I even ran into Laurel Kennedy who apparently reads The Denisonian with dedication because she knew who I was thanks to my last article. (I’m famous!?) (Hi Laurel!) We had a lovely chat about how nice the spaces looked, and I lamented that all I could think about is what horrible things people will do to them once they see their intended use.

The second time I went to the Moonies was last Saturday night. All I have to say is that underclassmen, you didn’t miss anything. The Moonies are as if someone took the Sunnies and PUSHED them somewhere else (Spongebob Squarepants S2, E40).

If I have learned anything in my time in college, it is that all college parties are essentially the same, and that the Moonies will quickly become the norm.

There will be moisture everywhere (walls, floors, air, on your outfit). It will smell like stale, terrible beer, the kind of beer only purchased to give away to perfect strangers. You will bump into or be pushed far too close to other sweaty people. Girls WILL try to dance on any kind of elevated surface. They will play the same five songs. Saturday specifically I saw too many very small freshman girls falling over repeatedly.

Don’t get me wrong, I can enjoy myself at a party, I’ve just seen a lot of the same stuff at this point. The biggest issue I noticed was that all doors locked themselves and no one could go in or out without help.

I also did not notice cameras in the dancing spaces, an addition I would support so that we can stop vandalization and sexual assault (two offenses I hear of often, with enforced consequences I hear of rarely).

I suspect many seniors will opt for partying in their rooms as it is their last year and they want to prioritize their close friends (and are possibly nostalgic for the OG Sunnies parties).

However, I maintain that the Moonies are well-executed and frankly the best we could hope for under the circumstances.

Taylor Kern ‘20 is an English literature and French double major with a vocal performance minor from Baltimore, Maryland.

Balancing an internship and school

The reality of living with a chronic illness