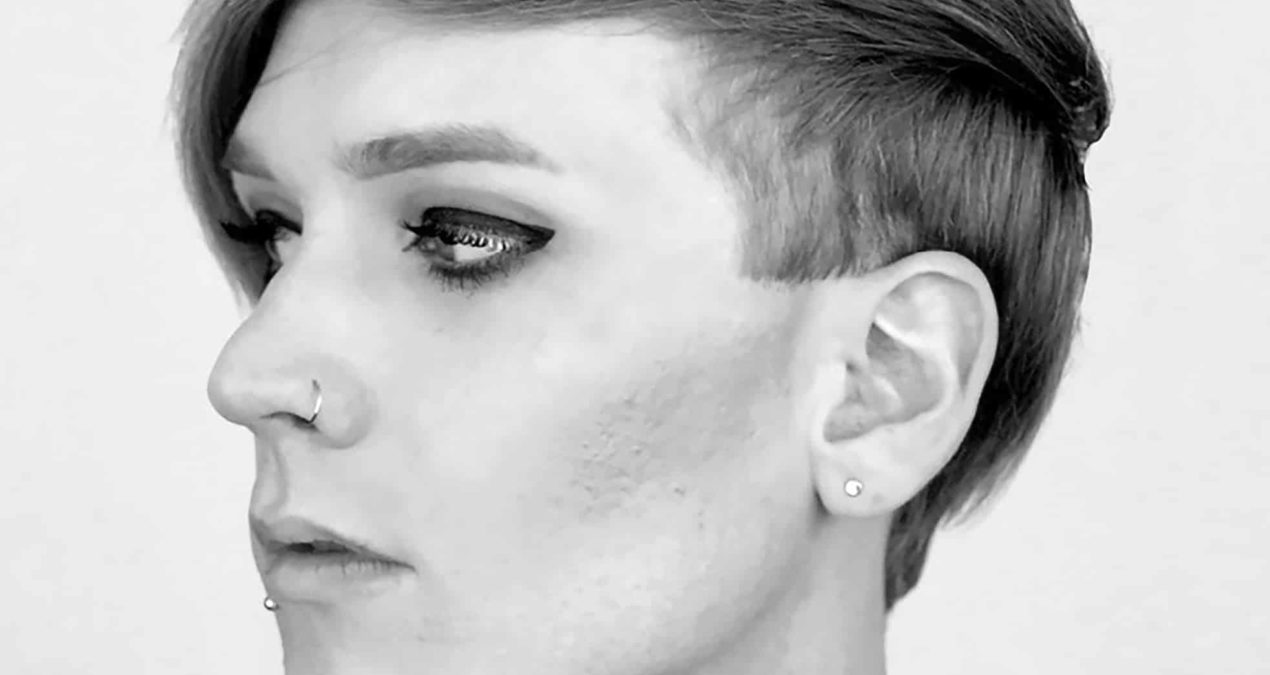 KARAN SETHNA, Special to The Denisonian—The best way to become a better writer is to read other writers. To that end, the Denison English Department hosted Jos Charles on Feb. 17 as part of the Beck Series to bring published writers to campus so they may read samples of their work. Charles read her poetry collection titled “Feeld.”

The most striking and key element to this collection is the syntax style, a blend of old English spellings with a modern pattern of flow and rhythm to create a series of intriguing albeit strenuous to read art. It’s really more art than poetry at this point.

Words take on double (if not more) meanings, the modern English meaning, the old English meaning (if applicable), and the more modern-day text era lingo meaning. Obvious spelling errors contribute to the artful nature of these poems, and meaning is akin to how one would consider art, i.e. it means whatever the hell you want it to mean. Read this and try to understand it to become a better writer, regardless of your field. This is the kind of poetry that’ll boost your analytical skills if it doesn’t fortify your creativity.

I love this style of writing, in fact I’ve attempted it once in my poetry, although mine was more akin to a drunk text/ramble and without any old language embedded in it. It’s a form of intellectualism unlike anything I’ve come across especially in poetry, and I’d gladly steal this and use something similar in a lot more of my work if a) it wasn’t already confusing enough and b) I wanted to ensure that my workshop thinks I have a god complex.     Not to say that Charles does, nor do I, but I’ve been told I act like I do.

I like a good challenge to the norm every now and then. A short collection of poems is the most of a challenge I can stomach, because then it moves from a challenge to a gimmick, and no one likes gimmicks. I tried converting a few poems into a standard lexicon, and the meaning lessened quite significantly, but not to the extent that it was a different piece. Charles’ poetry’s depth and meaning almost banks on the style she has chosen to implement, but it doesn’t mean her work is devoid without it, and I quite like that.

The poems themselves have a certain floral theme running through them, but not like a field (feeld?) of daffodils, more akin to a forest of dead and decaying trees and moss. Like the poets who used this syntactical style out of norm rather than intrigue, angst runs strong in the work, which isn’t a problem per se (I would be hypocritical to say angst is a bad thing), but I’d have liked to see a poem not thematically filled with issues of transgender/angsty fruit and flora. One poem that stands out against the others, written in a heavy San Franciscan flair about trying to find a good cup of coffee or about how tough it is keeping up the writing style.

Then again, she’s won the National Poetry Series and I haven’t, so what do I know?

I envisioned this being a critique of Jos Charles’ work, but it turned out that her poetry is damn near perfect, and I ended up critiquing my own work. It happened again.

PS. Why does every praise for any book I read have to be so complicated and convoluted? Take a note from the video game community, the backbone of one of the fastest growing industries in the world. Hit that appraisal with a “yeah it’s ok” and your playtime (read time in this case) of 500+ hours.

It’s obviously a good book. The author is obviously proficient and talented as hell. Let the people decide what they want about the book. Stop acting like an influencer.