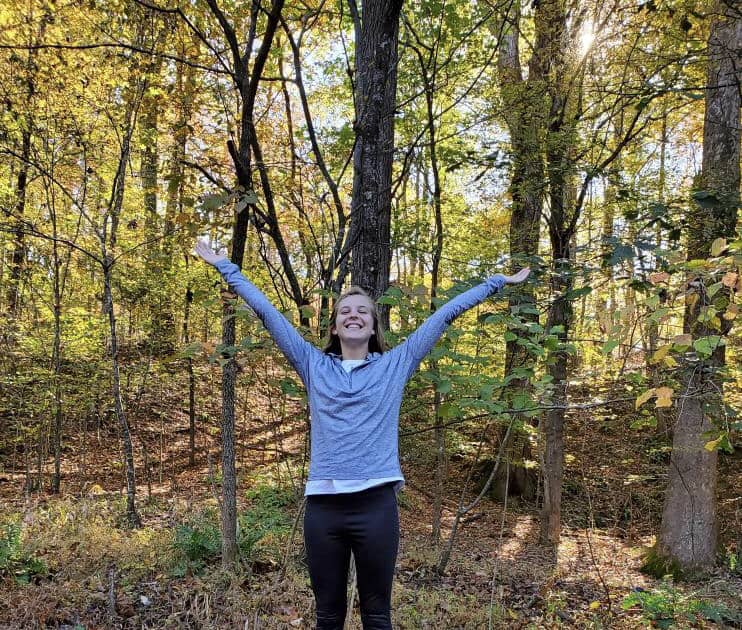 My life growing up with ‘The Chicks’

MARGOT WHEATLEY, Special to The Denisonian—On May 1, 2002, I was born in Greensboro, North Carolina. On August 27, 2002, The Chicks, formerly known as The Dixie Chicks, released an album called Home. Two of my all-time favorite songs that my dad has been playing for me since I was a child were on that album: “Travelin’ Soldier,” and The Chicks’ country cover of “Landslide,” originally performed by Fleetwood Mac.

I had been listening to The Chicks for a few years in my dad’s car on the way to gymnastics and soccer practice when I decided one day that I didn’t want to like country music anymore. I was embarrassed to be from the South because I viewed my home as a place filled with rural poverty and hate stemming from the Confederacy. I didn’t want to be categorized as white trash or a hick. “My mom is from Virginia,” I’d say to make myself sound less southern. I refused to say “y’all,” which is a term my current friends know me to say in almost every sentence. People have always said that they can’t tell where I’m from until I open my mouth, which makes it pretty obvious. Country music, to me, became the epitome of the South. It seemed like no one liked it, and everyone just made fun of it. But The Chicks stayed close to my heart, telling me it’s okay to be angry, sad, or excited. They taught me it’s okay to show emotion.

In ninth grade, I was mad at the world. I tried listening to loud music that screamed into my ears. I didn’t like it. That’s when I decided it was time to stop being so embarrassed about my enjoyment of country music. The Chicks’ most rebellious song, “Not Ready To Make Nice,” played through my earbuds as I walked with angst through the halls of my school. But not only was I mad, I was sad. So, I listened to the saddest song I knew: “Landslide” by The Chicks. Singer Natalie Maines soothed my sorrows, while instrumentalists Martie Erwin Maguire and Emily Strayer cleaned by wounds.

On June 30, 2018, I embarked on a backpacking trip in the Pisgah National Forest of North and South Carolina. It was on that trip I met my friend Derek from Texas. He and I are friends to this day. During the quarantine of COVID-19, Derek called me to tell me that he was joining the United States Marine Corp. “Travelin’ Soldier” played in my mind on repeat. I was worried sick about him from the minute he told me of his post-high school plans. I’m still worried about him, but I have The Chicks by my side.

On August 12, 2020, I left North Carolina to move to Ohio for college, and The Chicks were right there with me. I blasted their song, “Wide Open Spaces” in my car on the drive up. I was beyond excited to leave. I had never lived anywhere else but my sweet, Southern state. I drove out of my driveway in Kernersville, North Carolina, and into the unknown. My dad and I’s cars were packed with clothes, school supplies, and high hopes for the future. The Chicks rode with me on the 6 hour trek to reach Granville, Ohio. They have ridden with me my whole life.

Looking back, I don’t understand why I was so embarrassed to be from the South and love the music I love. I’m proud of who I am. I’m proud to have grown up with The Chicks. They shaped me into the country music loving, “y’all” screaming, Southerner I am today.

Literature is not dead! In fact, it’s alive and well