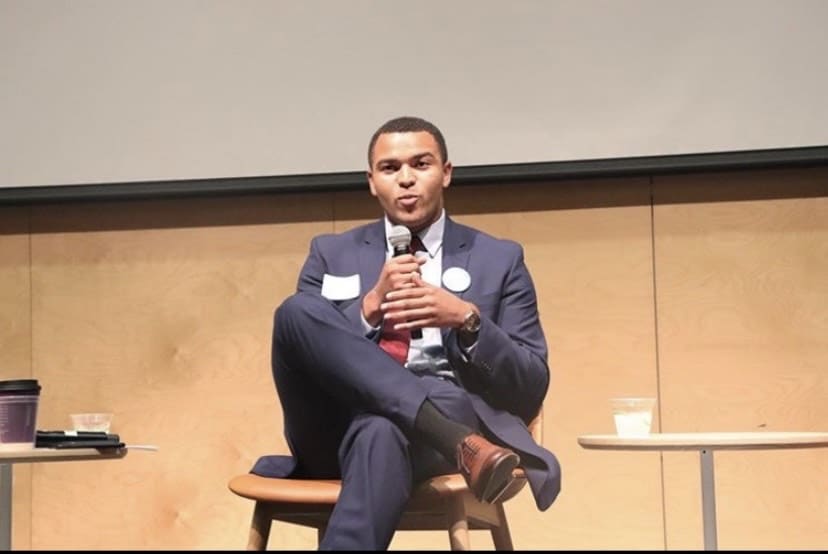 In a virtual speech to the College Republicans on Saturday, former Secretary of State Mike Pompeo continued the Republican party’s efforts to silence marginalized people and undermine our burgeoning multiracial democracy.

It wasn’t surprising to hear Pompeo spew his dangerous Fox News talking points. Pompeo ran the gamut: he recklessly blamed the coronavirus on the Chinese, attacked the 1619 project and framed efforts to push for racial and gender equity as a national security threat.

You don’t have to look far to see how dangerous rhetoric from the conservative ecosystem puts the lives of marginalized people at risk. Hate crimes, like the Atlanta spa shootings against the AAPI community, have been on the rise over the past four years — but progressives are fighting back.

In 2020, progressives were able to make massive gains because Black and brown people organized and turned out in record numbers. Even though we have been locked out of our political system for generations, we stood up and fought for an equitable America. But Republicans like Mike Pompeo viewed record civic engagement not as progress, but as a threat to whiteness and their position in society.

Pompeo argued that our democracy is under attack and that in the next election only ‘real’ votes should be counted. He then asserted that our founding fathers wouldn’t recognize the country that we are today — and he’s right. Our founders would argue that the emerging power of Black and brown communities are a threat to white-dominated democracy that they built. Many of our founders didn’t believe in the humanity of Black and brown folks, much less believe that they should have an active role in our democracy.

Republicans like Pompeo, and the insurrectionists at the Capitol, only viewed the 2020 election as illegitimate because BIPOC folks made their voice heard. Conservatives saw turnout in places like Detroit, Milwaukee and Atlanta as a threat — and in return are working overtime to silence us.

A new report by the Brennan Center for Justice showed that as of March 18, more than 250 bills to restrict voting access have been proposed in 43 states, more than seven times the number introduced by this same time last year. For example, the Republican-dominated Georgia General Assembly has introduced bills that would restrict early voting, abolish automatic voter registration and close polling locations. All of these bills would make it harder for BIPOC people, especially working-class people, to have a voice in our democracy.

We need the United States Senate to pass the For The People Act, which would eliminate gerrymandering, end flawed voter purges, institute nationwide early voting and other pro-democracy reforms.

It is a shame that the College Republicans granted a platform to a man who has constantly attacked multiculturalism and the foundations of American democracy. We must fight back against conservative attempts to undermine our burgeoning multiracial democracy, and build an America where marginalized people are empowered. Our democracy can’t wait.