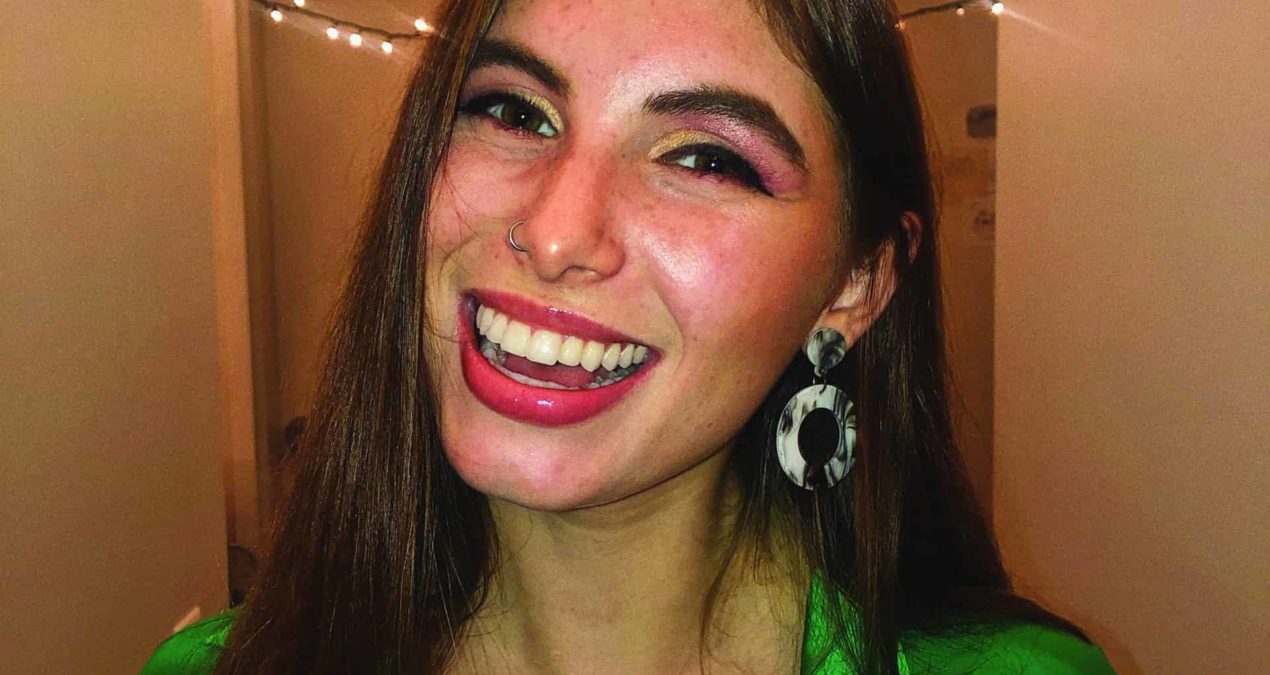 Why we should all be trophy wives: Rejecting the fetishization of the working woman

Nina Cosdon ’21 is a communication major and an anthropology/sociology minor from Meadville, PA. She is a former editor-in-chief of The Denisonian.

As a freshman, I bought a Rosie the Riveter print from Denison’s poster sale, and today it hangs in my senior apartment. You have probably seen it: the iconic cartoon woman, beautiful, strong, and indistinctive, with a denim shirt and a red bandana, who told American women “We can do it!” The “it” that Rosie is telling women to do is get jobs outside of the home to support the war effort, the first time they had been encouraged to do so.

It is no coincidence that the push for women to break traditional gender roles and be more than a housewife coincided with a need for labor to stimulate the US economy. Fast forward a couple of years and we see the emergence of second-wave feminism, a movement sparked by Betty Freidan’s The Feminine Mystique, a book that argued women felt unfulfilled with a life devoted to husbands and housework. In many ways, the hallmark of second-wave feminism was labor reform and equal employment legislation that benefitted (straight, white, cisgender) women.

While the mass migration of women out of the home and into the workforce may seem like female empowerment, I will argue that the impetus for women to get jobs was not feminism, but capitalism.

True feminism should be about women (and people of all genders) having the freedom and support to do what makes them happy. I would posit that for most of us, this is not laboring. In neoliberal America, one of the most shameful things you can be is a woman who is “only” a housewife, mother, or any woman who does not generate capital for herself or her country.

Women entering the workforce should not be seen as gender equality, but instead as proof of the single-income family’s inability to sustain itself or the rapidly expanding American infrastructure.

Any critique of the societal push for women to fetishize labor would be incomplete without a discussion of its modern incarnation: the girlboss. “Girlboss” was popularized by business mogul Sophia Amoruso, who defines it as “a woman whose success is defined in opposition to the masculine business world in which she swims upstream.” At first, this seems empowering, as it encourages women to succeed in an industry never intended for them. However, the girlboss is directly tied to labor, and not just any labor, but excessive, exhausting labor with a high financial payoff.

Think about your own connotation of girlboss; I would be willing to bet it is a female CEO or someone like Kamala Harris. Can a secretary, nurse, teacher, or mother be a girlboss? Not according to Amoruso’s definition, which stipulates the “masculine business world.” Why is it not considered empowering for women to enter traditionally female-dominated professions? We see this on Denison’s campus as well; why do we celebrate women in STEM but not women in humanities?

What qualifies a career as empowering and impressive is, of course, the amount of money it makes.

No disrespect to Adam Weinberg, but I promise you this college could sustain itself for far longer without him than without our maintenance, dining, and custodial workers, all of whom are paid a fraction of his salary.

We are socialized to believe some career fields are inherently more valid and impressive than others, and the basis for this classification is the capital they generate. The COVID pandemic shed light on how severely we disregard and devalue essential workers. By creating and reifying a hierarchy of labor, we are quite literally pitting powerful women against each other.

Amoruso achieved girlboss status by founding the Nasty Gal fast fashion clothing line in 2006, which has since been sued for allegedly firing pregnant employees. Nasty Gal’s parent company, Boohoo, uses sweatshop labor to produce its clothing and pays employees far below minimum wage. Not very girlboss of you, Amoruso.

As a graduating senior, I am constantly asked what my “dream job” is. Quite simply, I do not dream of labor. I dream of living on a mountain with a couple cats, the people I love, and all the time I need to write, hike, read, garden, bake, and more. Unfortunately, I live in a late capitalist country that dismisses such pursuits as “hobbies,” leisure activities expected to supplement life rather than serve as its focus. I have myriad career avenues I could pursue, but my ideal scenario would be to come into enough money that I don’t have to work at all, and I do not think such a goal should be vilified.

Don’t get me wrong, I completely understand why we are expected to get jobs and work to support ourselves, our families, and the country’s infrastructure. I think laboring for a purpose outside of one’s self builds a sense of community and mutual dependence that is sorely lacking from American society. Indeed, many people gain significant fulfillment from the work they do, but this must be internal rather than external. We must reject the notion that our life’s value is contingent on work we do.

I still have that Rosie the Riveter “We Can Do It!” poster on my wall. I think it can be both a symbol of female strength and self-sufficiency and a clever propaganda tactic by the US government to extract labor from an untapped demographic; the two are not mutually exclusive. It is undeniable that higher-paying jobs ensure a better quality of life, but such a norm should be challenged rather than upheld. We are socialized to believe the value of a person is directly tied to the work they do and the money they make. If you ever find yourself disregarding women who don’t work as bimbos or trophy wives, ask yourself why.

My President protects our trade

Hey fellas, I have a sports opinion