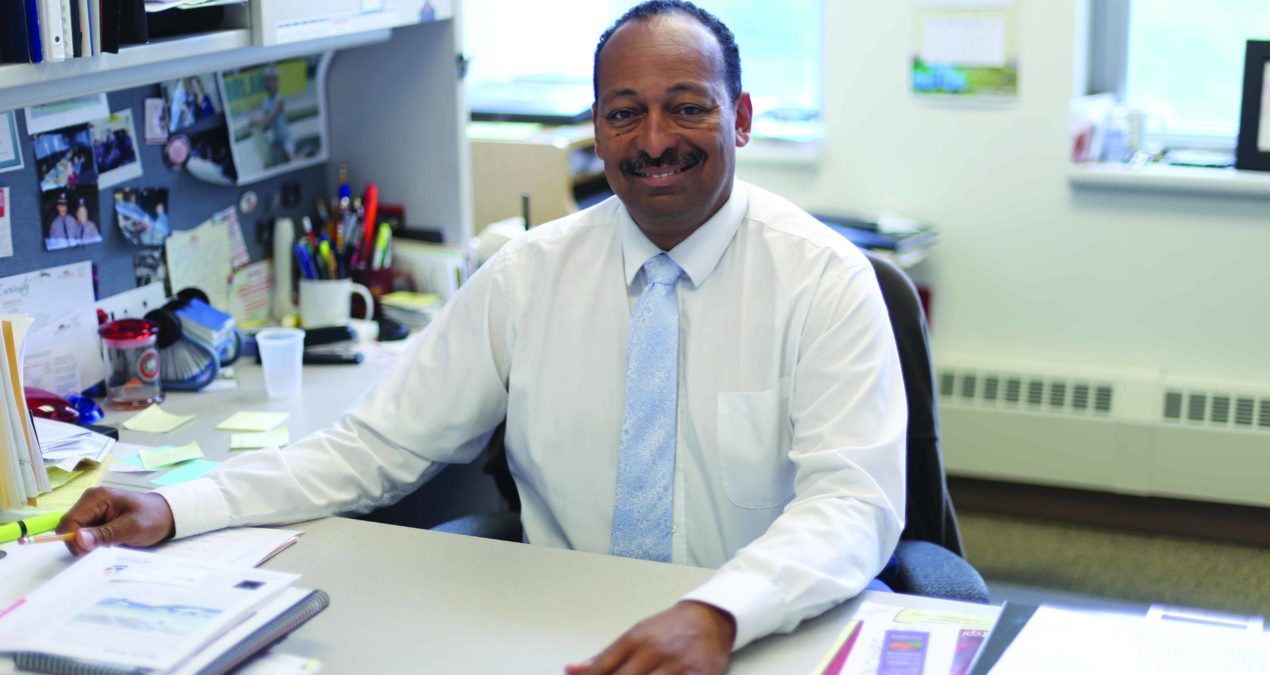 After fifteen years as Denison’s director of campus safety and security, Garret Moore will take on the role of lead Title IX investigator. Moore, who came to Denison in 1999, said, “I’ve been doing Title IX investigations since I started.” Title IX is a law that requires colleges to prevent and respond to “any kind of sexually biased incident,” said Moore. He adds that “Title IX is so very critical” in part because of new federal government requirements.

Denison is not alone in its move to create whole departments or titles related to Title IX.  According to the website of the Association of Title IX Administrators (ATIXA), job openings for Title IX investigators and coordinators abound. Moore says that his current position could be filled as early as November. As lead Title IX investigator, Moore will also be managing CSMART, where he will work with the community to roll out a new sexual assault policy.

“It’s a different and new role for me,” said Moore.