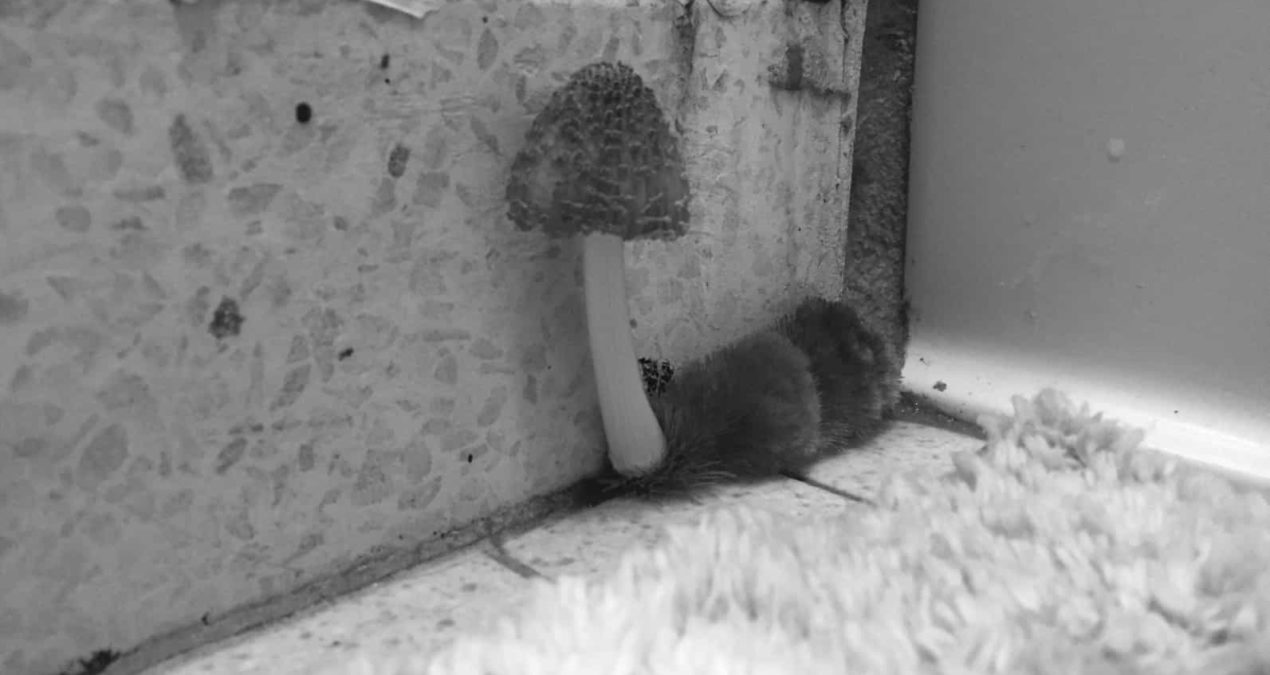 Recently, there was a report of mold in a student bathroom in one of the Sunset residence halls. As one can imagine, this is quite concerning for both students and Denison staff.

Hunter Janness ‘17 lives in Myers (Sunny C) and has not seen mold in his apartment, but there is the potential for it to develop in his bathroom. Janness said, “The fan and the light are on the same circuit and the door won’t stay open, so if we don’t leave it on for at least a few hours after we shower, then we’ll have mold and mildew build up in the shower.”

Steve Gauger, the Director of Risk Management and Environmental Health Services at Denison, addressed these concerns and Denison’s plan for preventing mold from appearing elsewhere.

In the particular Sunset apartment that reported the mold issue, Gauger described that the mold “was outside of the shower in the corner created by the wall shower base and floor. The seal between the shower base and floor had deteriorated and water from the shower had made its way to the wood subfloor. This wood substrate and trapped water provided the food and moisture for the mold to grow.”

Gauger explained the process for removing the mold. “From the floor below, a hole was cut in the ceiling and the flooring above was dried with a blower and dehumidifier. The area was treated with a biocide to kill any mold or other biological growth. In the affected bathroom, the mold was removed and the area cleaned and treated with a biocide. The joint between the shower surround and floor was thoroughly cleaned, dried and re-sealed with caulk.” This was done to minimize the amount of water that leaves the shower and touches the bathroom floor.

Students can take preventative measures to avoid mold issues. Gauger suggests, “First, promptly report any maintenance issues to facilities such as leaking faucets, slow drains and unexplained or uncontrolled dampness. Take care to minimize water on the floor outside of the shower and wipe dry pooled water after showers. If shower doors or shower curtains leak large amounts of water to the floor, report this to Facilities. Regularly clean bathrooms with special attention to the shower base and the seams between the surrounding shower floor. Both service centers have cleaning supplies available for student use.”

In addition, Gauger recommends running the ceiling fan during and after showers. “Running the fan for 20 minutes after a shower will reduce the humidity in the room and ensure the fan and ducting are cleared of condensation.”

To prevent mold from appearing elsewhere, Gauger explained that Denison is working with a water and mold abatement company to assess the Sunsets. “The Sunsets are more prone to problems than other residence halls due to the original construction, namely wood subflooring where most other halls have poured concrete flooring. The assessments are to identify any water damage, mold growth and needed maintenance. Facilities will coordinate and schedule necessary work once the assessment is complete.”

In addition, “Facilities is beginning planning and allocating significant funding to renovate the bathrooms in the Sunsets. This work will need to be performed during the summer over a number of years. As funding is available, one Sunset building will be addressed each summer until all bathrooms in each Sunset have been renovated.”

After hearing about this plan, Janness responded, “My initial reaction is that they need to finish the renovations faster. They are going to continue to have to deal with these mold issues as long as they have problems like poor ventilation and wood subflooring in the bathrooms.”